Kuulpeeps – Ghana Campus News and Lifestyle Site by Students
Home Listicles Do You Remember How These Politicians Got Their Funny Nicknames? Lol. You...
Facebook
Twitter
WhatsApp

One thing we as Ghanaians can admit to is the fact that we can turn everything in to a joke riiiigghht now!

Ei! We can be talking about something so serious and there’s always going to be that one person who will manage to make light of the situation and try to be funny and it will legit really be hilarious. Lol.

We have taken the whole freedom of speech thing very personally and we really exercise it even if it means stepping on other people’s toes.

Well, here are some of the nicknames we gathered.

This is because of his huge structure and seemingly quiet nature.

In the build-up to the last election, the then President, John Mahama carved a political name for his opponent, Nana Akufo-Addo and referred to him several times with that name hoping to disguise the identity but it was so clear who this “Opana” was.

Akufo-Addo has been nicknamed “King Promise” by some Ghanaians. This nickname is inspired by what people say is Akufo-Addo’s propensity to make new promises even when his old promises have not been fulfilled. The president’s critics have cited the slow roll-out of the “one-district-one-factory” and the “one-village-one-dam” initiatives as evidence of Akufo-Addo’s failure to keep promises.

He was referred to as the Asomdweehene(King of Peace) because he always preached about peace in all his speeches.

He was nicknamed “dumsorhene” (dumsor king) due to the power crisis that rocked his administration for years.

He was nicknamed, Nana Kalyppo, all because of a picture of him drinking the popular fruit drink that went viral and even sparked an internet challenge.

People used to call him “Gyato” because of his fair complexion.
Rawlings’ speeches were said to have the “boom” effect, earning him the “Mr Boom” nickname.

He is the General Secretary of the opposition NDC. He is called General Mosquito perhaps because of his small stature and venomous responses during interviews.

The deputy general secretary of NDC is known for his bold declaration that the NDC was in a “comfortable lead”. The words became a household ridiculing term when it turned out the lead wasn’t comfortable after all

The businessman and politician is considered to be one of the richest people in Ghana’s political space and is rightly called, “Alan Cash” to associate his riches to him.

LOL! Who did we leave out? 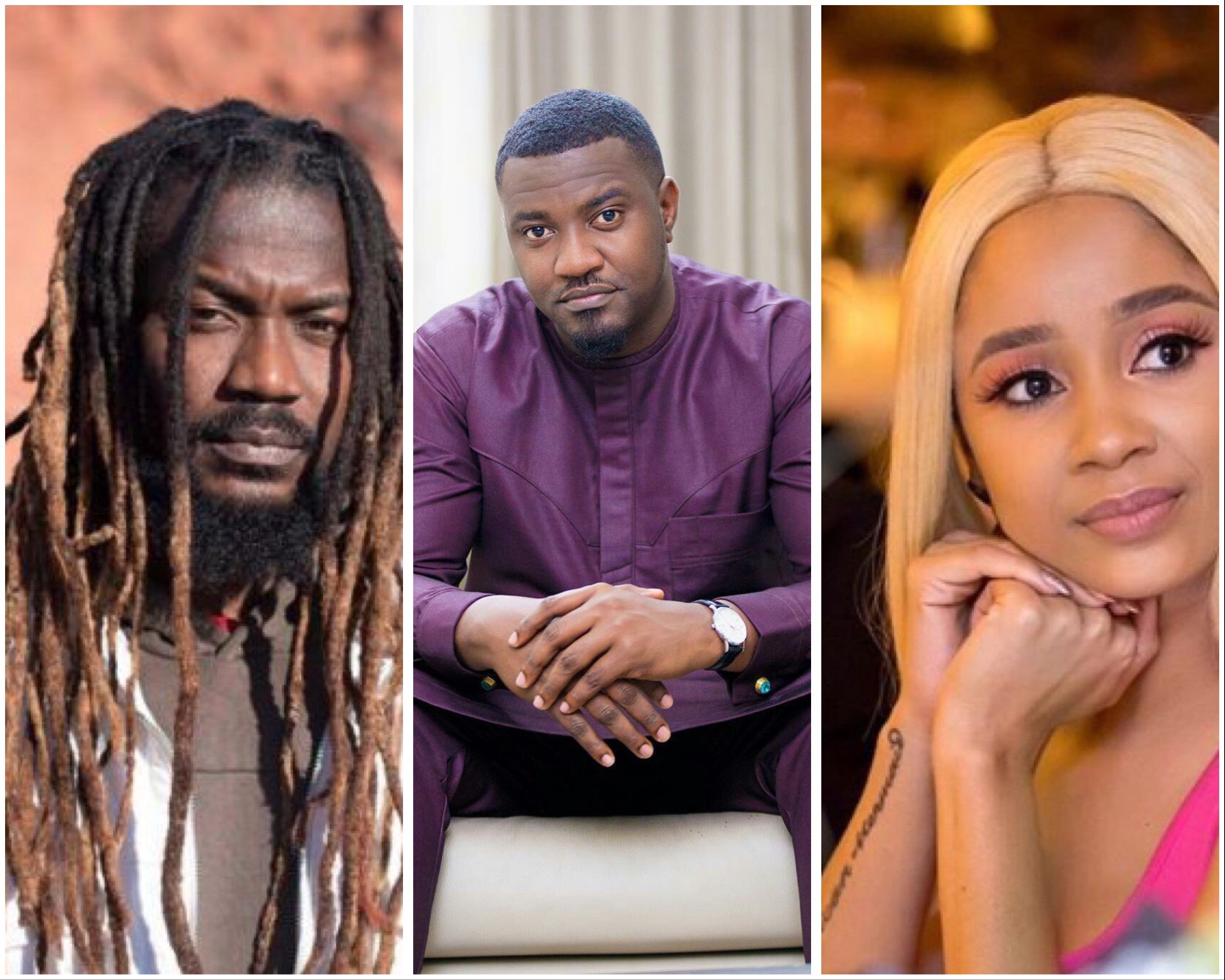 Nii Okai Tetteh - February 24, 2020
0
This year, we are seeing more cross-national features for African musicians. While Burna Boy and Stormzr are releasing features,...