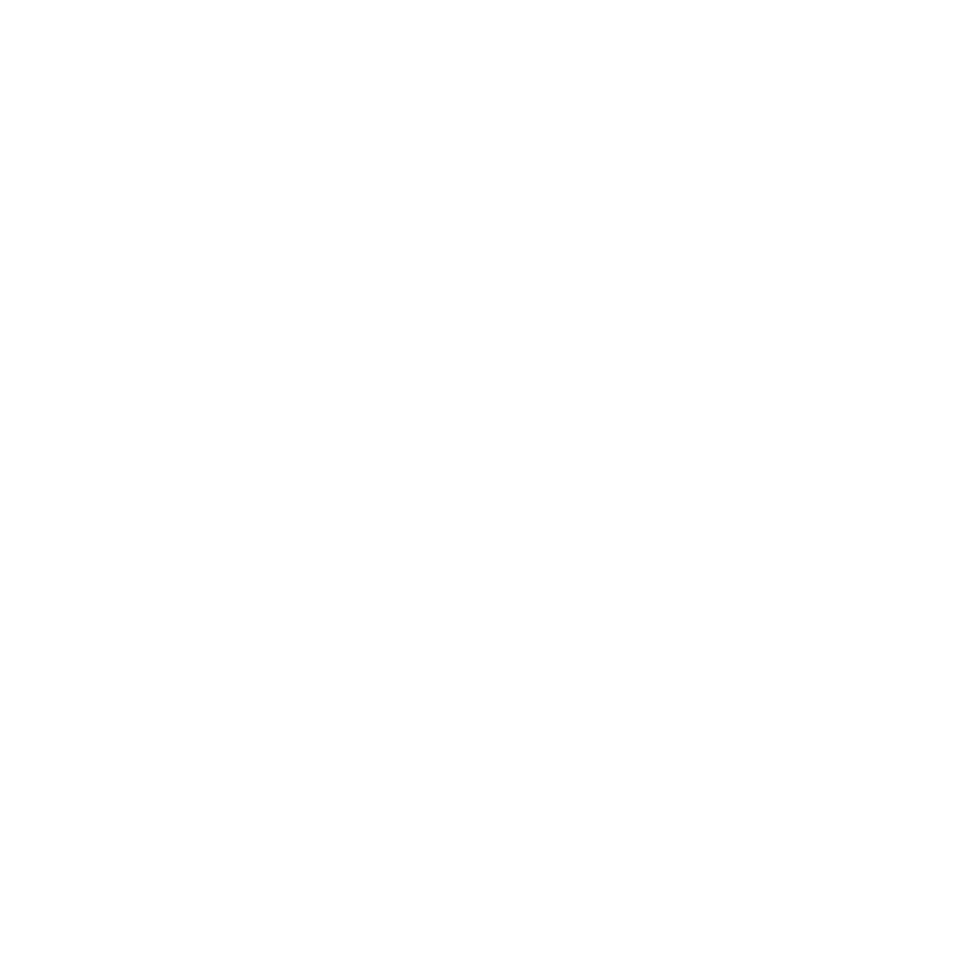 The maiden event will discuss the topic; A Look at Tech in Ghana for the Past Five Years and Outlook for 2019 and it will feature Ulzen-Appiah, Director of GhanaThink Foundation and Kafui Doris Anson-Yevu, Programs Director of Impact Hub Accra as guests.

The event which will be live streamed on the Tech Voice Africa Facebook page from 1pm will be hosted from the premises of Impact Hub and will seek to engage tech enthusiasts and the general public through an interactive discourse.

The general public would have the opportunity to join in the conversation by using #TVADialogue and Twitter and Facebook as well as following the social media pages of Tech Voice Africa.

Focus of the Live Sessions

Speaking on this new initiative, the Head of Operations at Tech Voice Africa (techvoiceafrica.com), who will also be hosting the TVA Dialogue, Ms. Ida Padikuor Na-Tei said, “As an organisation, we seek to give technology the voice it deserves in Africa and beyond and as such we a poised to be the voice of all Startups and Innovators in Ghana and rest of Africa.”

The Live Facebook sessions would include dialogues that would also seek to address some key issues confronting Technology in Ghana and Africa.

January 19, 2021 0
Lil Wayne is among those reportedly expected to receive a pardon or clemency from Donald Trump on his last full day in office on Tuesday. Lil Wayne...

These Kids Need Help In Finding Their Parents