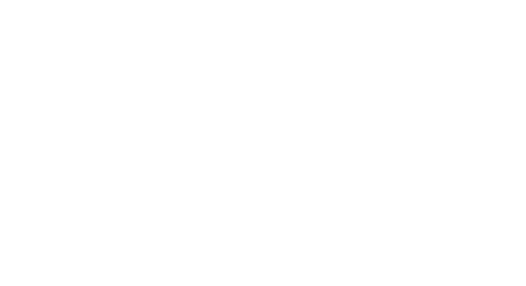 The Student Loan is an initiative by the government to help tertiary students who do not receive allowances alleviate educational costs on them during the academic year. The loan which is supposed to be disbursed every semester after registration faced some challenges nationwide when students had to go through half of the semester without their disbursements.

It didn’t help matters that our school had registration issues due to portal issues. Most people couldn’t register though they had satisfied requirements for registration and hence couldn’t be paid their loans as they registered late. Up until now, some students who have registered have not received their loans. People who reached out to us complained they had not received any favorable news from the loan office as they were told they had not received their proof of registration from the school. Kuulpeeps UEW followed up with the NUGS-UEW and they confirmed they had challenges and promised to give us feedback. Read for yourself!

It is so appalling that students have gone through hard time just to secure loans from a trusted source and yet they have been denied trust.
All hope is not lost. we should remember that this situation has never happened before and that STFL has been one of the trusted Loan service so far in the entire country.
To begin with, students of UEW have gone through tick and thin with registration process and it was not so good in the first semester.
This situation led to The fact that the first group of Students who were able to register their courses successfully by the end of October were captured and hence they have received their loans for the first semester.

Registration has delayed such that the Student Loan Office couldn’t obtain a supplementary list of those who registered thereof and that students went home for vacations without receiving their loans.

NOW
The office of the local NUGS UEW has worked earnestly with the Student Loan Office to obtain the list of the rest of the students and have now began serious work to make sure they receive their semester’s loan as early as possible.

It is sad that we are all in a state of melancholy.
But be assured that we The Local NUGS UEW office will always pursue your interest first.

The Student Loan Office has promised that irrespective of the delay in the payment which is due to registration of courses from UEW, they are certain that moving forward such tension won’t be created anymore and they are working assiduously to support student welfare.

There you have it, peeps! Expect payment anytime soon, we can drop MoMo line if you want to show appreciation too! Just kidding!