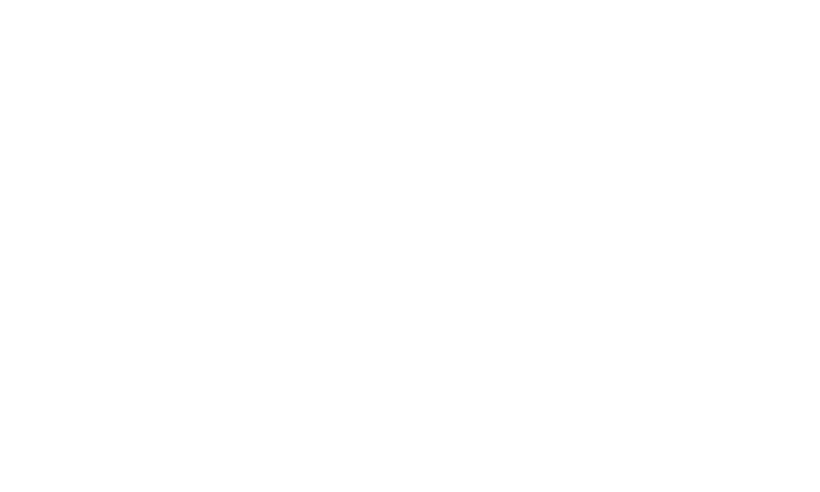 The Duchess of Sussex has given an update on the arrival of her first child, telling fans in Birkenhead, Merseyside that she is due at the end of April and is around six months pregnant.

During a walkabout in Hamilton Square, Meghan, 37, spoke to well-wishers who had gathered to see the pregnant royal and her husband Prince Harry. One little girl, Kitty Dudley, aged nine from St Anne’s Catholic Primary School, also said after meeting the couple: “I asked her if she was having a girl or a boy and she said she didn’t know.”

Meghan looked gorgeous in bright colours, dressing her growing baby bump in a fitted, purple dress by Babaton for ARITZIA and a red coat by Sentaler. She was visiting Merseyside to see local organisations that support and empower groups within , including Tomorrow’s Women Wirral and Hive Wirral Youth Zone.

The Royal baby fever is gradually spreading among fans, with punters betting on everything from the baby’s due date to his or her gender.

Over the weekend, Betfair suspended bets on the couple having a girl. Spokesperson Katie Baylis explained: “We haven’t seen too much betting on this market for a while, but tonight all of a sudden we have seen a flurry of betting activity on the baby to a girl. So much so that we’ve had to suspend the market and stop taking bets on the sex of the baby.

If the punters are anything to go by, then we could have a new Princess in a couple of months time.”

Odds on the baby’s name have also been placed. Katie listed the three top favourite girls’ names: “Diana is the 8/1 favourite, with Alice at 13/1 and Grace at 14/1 for the name of the child.”

During Prince Harry and Meghan’s tour of Australasia in October, Harry told a well-wisher during a walkabout that he would like to have a daughter. The fan shouted from the crowd: “I hope it’s a girl!” to which Harry replied: “So do I!”.

If it is a girl, the baby will be the second granddaughter for Prince Charles, and the Duke and Duchess of Cambridge’s first niece. The little girl will also be close in age with Princess Charlotte, who currently is the only female among her siblings and cousin.