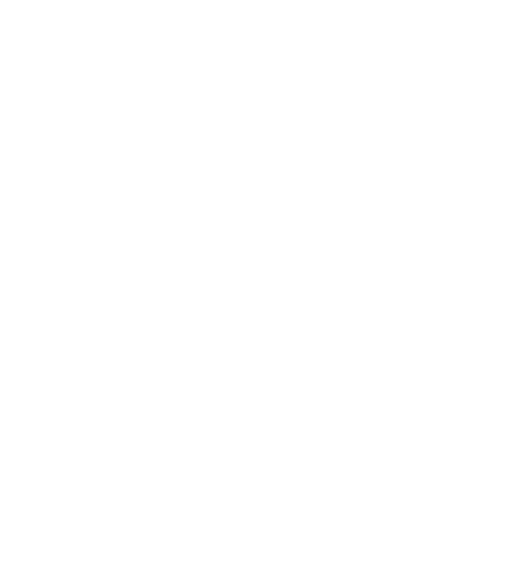 Yesterday, we told y’all that the Shatta Wale – Shatta Michy wedding we were despeartely looking out for in 2019 might be off.

Rumour has it that there is another woman in the picture and Shatta Wale is trying to get rid of Michy by claiming she is cheating on him and having sex with any man she sees in town.

The brawl between the fiances reportedly got physical when Michy allegedly stabbed Shatta Wale in the back and with Majesty, their son, a Range Rover and a number of important most likely financial documents.

When Michy took to Instagram yesterday to rant, she mentioned that she was doing whatever she could to protect her son from certain things and that it was no longer worth it to be in an abusive relationship when your partner is continuously looking for faults.

See Also: Is The Wedding Off? Shatta Wale Is Accusing Michy Of Cheating On Him

She even shared a screenshot of a conversation between Shatta Wale and a mutual friend inwhich Shatta Wale was asking the friend whether Michy was cheating on him.

The friend told Shatta Wale that Michy was faithful to him.

Some are reporting that Michy was on the run as the police after her for allegedly stabbing Shatta Wale, however, some female celebs are supporting Michy as her relationship is on the rocks now.

She shared a beach photo with the caption “What a woman” on Instagram….

Then right after Efya and Fella Makafui went into woman power mode to lend Michy their support.

Women coming together to support their own…

Nii Okai Tetteh - January 6, 2021 0
Based on approval from the Ministry of Youth and Sports, a number of football spectators will be allowed in the stadium when football matches...