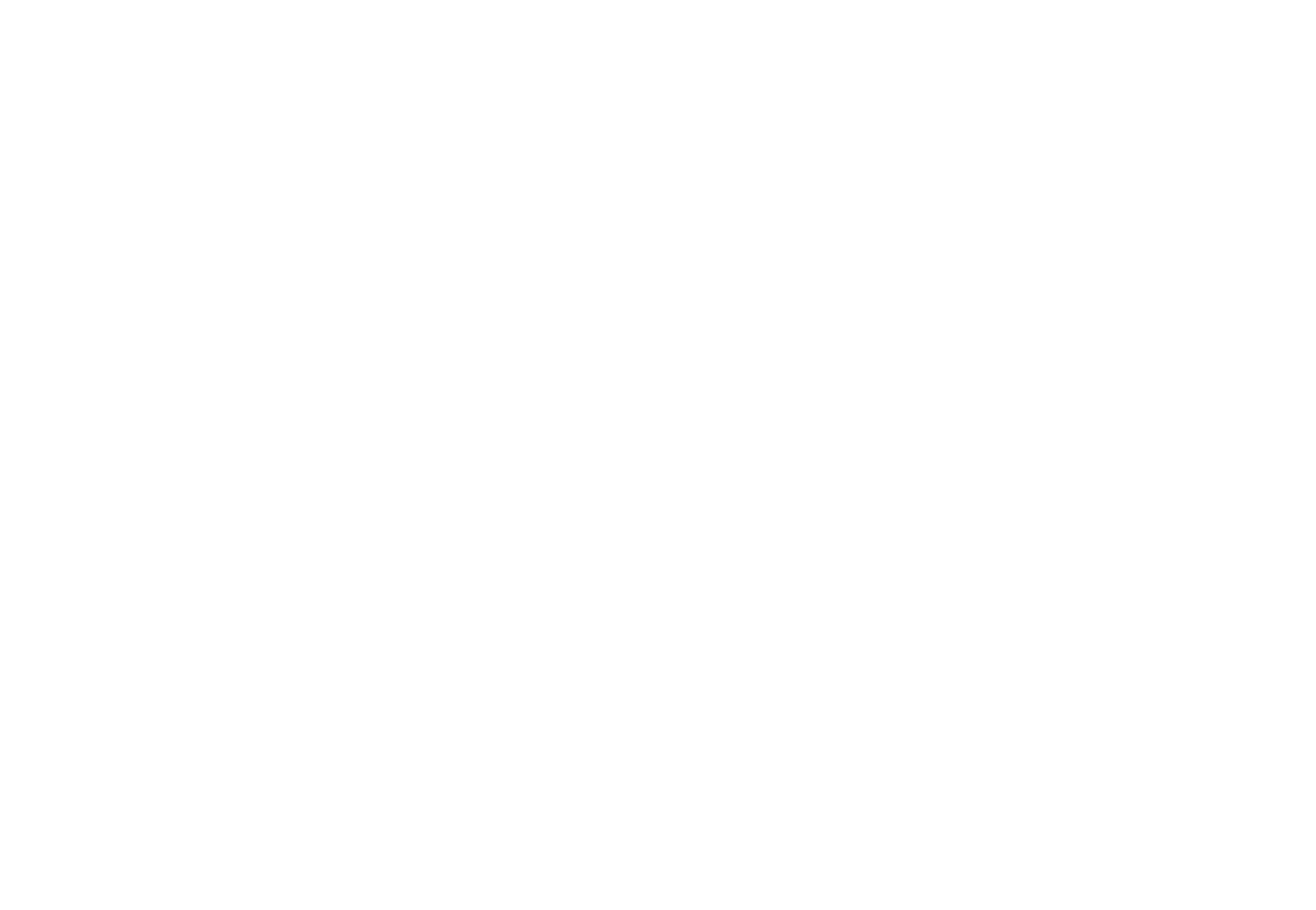 Music started really early for Guilty Beatz. At the age of 12, the young Guilty Beatz was busy on his Sony Ericson phone with an old app called the music DJ.

The app allowed him to arrange beats and it gave melodies, beats, trumpets and more for him to put together to create a masterpiece for his friends to have whole rap battles to it.

Guilty Beatz has been doing what he does professionally for 8 years and the first song he did that blew up was with Chase on “Tell me your name” but yeahh we never really paid attention to his name till he teamed up with Mr. Eazi to give us back to back hits.

see what we did??

You know that phrase “It goes down in the DMs?” Clearly great things happen in the DMs.

Guilty Beatz and Mr. Eazi’s bromance started in the DM with Mr. Eazi hitting him up after he was recommended by a friend in Nigeria but a whole year passed before they were able to hook up in his studio at Dzorwulu to produce “Sample You”.

Since then, they’ve practically become brothers. Working with Mr. Eazi since then has been well…eazi.

“We can sit here and record a full track without even writing. No stress. Just give him a good beat, and that’s all, you’ll be done.”

The making of “Akwaaba” was not really a planned thing. Guilty Beatz explained that he merely took Pappy’s vocals from a lot of recordings he’s done and made the Akwaaba beat.

“What happened was, I was going to release the song by myself cos I was tired of producing for artistes. I was just like today, me too I’m going to produce my own song”

As part of his strategy plan, he took a video of Mr. Eazi’s manager, Meister, dancing, put the Akwaaba song on it and posted it, then it went viral. That was when M.r Eazi hit him up.

“Eazi saw it and was like eii what song is that. I told him that was my next single, then he said naaah I should wait, he wants to be on it.”

The next day he sent me his verse and then suggested we put Patapaa on it.

“Patapaa sent us some looooooong verse and I said haaa you want to take over the song cos I actually wanted it to be just instrumentals; Just beats for people to jam to but lol Eazi came and Patapaa too and it still hit”

So how does such a genius come up with his work of art??? Apparently, there is no science to it.

Sometimes, he just records his ideas on the go and he literally has a mic that allows him to record anywhere.

Guilty Beatz hopes to introduce a new style to Ghanaians and hopes Y’all don’t get tired of it anytime soon. He’s going to be dropping new projects soon, something like house music with more beats, fewer voices.