The Confederation of African Football (CAF) Awards was held yesterday at the Abdou Diouf International Conference Centre in Dakar, Senegal.

Liverpool and Egypt forward, Mohamed Salah was the man of the night as he was crowned African Player of the Year for the second time. 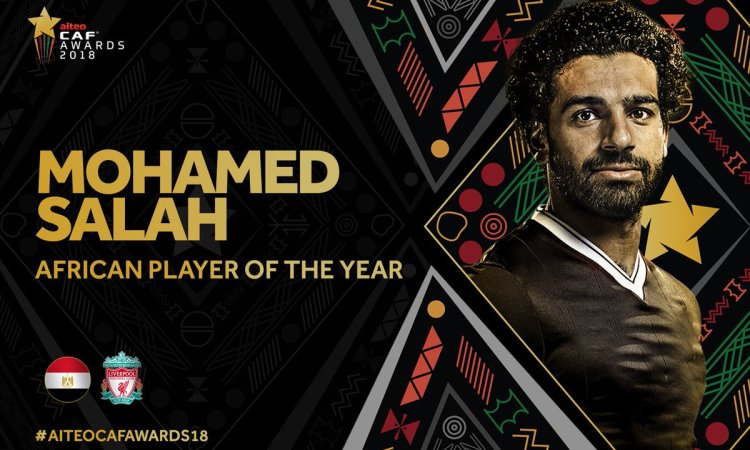 Ghana’s Thomas Partey also made it into Africa’s Best Eleven.

National Association of the Year – Morocco

Congrats to all the winners.