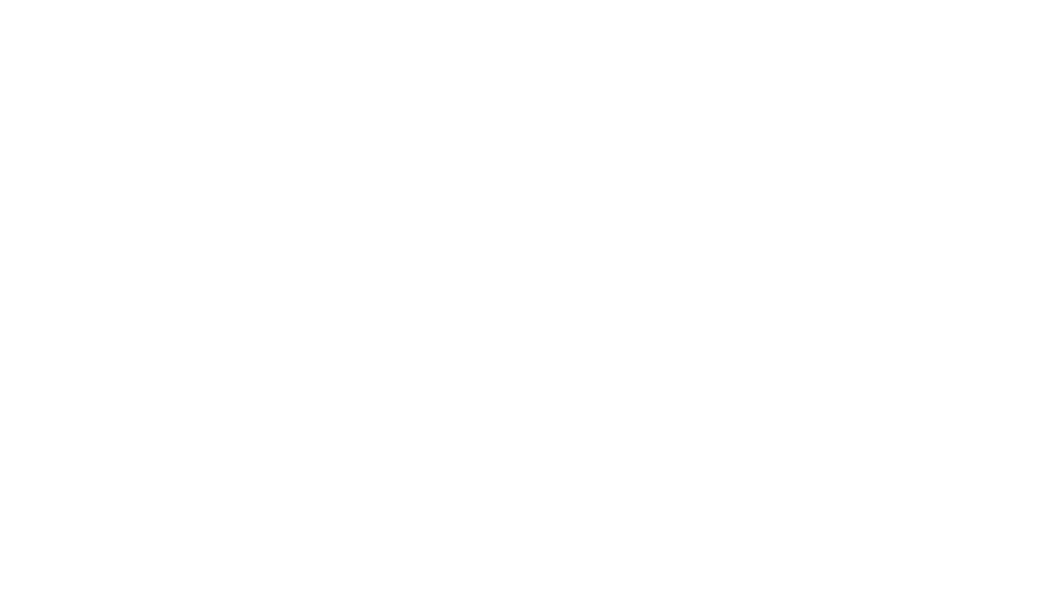 Our first movie, of course, is Aquaman, which is totally worth the hype it received. This comic movie is about the rightful heir to the kingdom of Atlantis who is half human half Atlantean. As he struggles to keep the peace between the underwater world and the surface world. Starring one of our favourites from Games Of Thrones, you most definitely want to watch this one.

54 years after the original movie, Mary Poppins, the umbrella-wielding nanny returns to help the banks family after a tragedy. And some of us still can’t spell Supercalifragilisticexpialidocious.

In this sci-fi action, set up in 1987, Charlie runs to a junkyard and finds bumblebee. Bumblebee and his new found female bestie must outrun a governmental organisation known as sector 7. If you’re a fan of the transformers series this is definitely for you.

Into the Spider-verse: a teen from Brooklyn is trained by Spider-man on how to be a superhero, in this animated movie. Fun fact, You can watch it in 3D too.

In hopes of taking down one of the bigger cities, in a world where cities are mounted on motorized wheels to take revenge against Thaddeus Valentine. Hester Shaw joins up with two others.

About to turn 43, a woman who dreams of working in the upper management but just can’t seem to get that promotion. She manages to secure a high paying executive gig with the help of a fake Facebook profile. She sets out to prove that you can make it in the corporate world even without a degree. For all Jennifer Lopez fans, this is a must watch.

6.On The Basis Of Sex

This movie deals with gender discrimination.

7. The Fantastic Beasts: Crimes Of Grindelwald:

The dark wizard Gelled Grindelwald with hopes of ruling over non-magical creatures, who is attracting followers must be hunted down by the hero a long with a few friends.

Based on the outlaw who steals from the rich and gives to the poor. Robin Hood has to fight against the English crown. With amazing fight scenes, you might want to take a step back for this one.

This is a faith-based movie. Looking at the life of Sade, her faith and family through the lens of an unconventional encounter within this modern age, it tells the story of redemption. 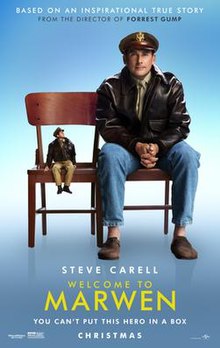 : Based on a true story, Mark losses his memory in an accident. On his journey to recover, he finds that his imagination is of great help, in this fantasy movie.

There you have it, now you can catch up on the ones you missed. And just because we love you, here is a list of the 10 most anticipated movies to watch out for this year. 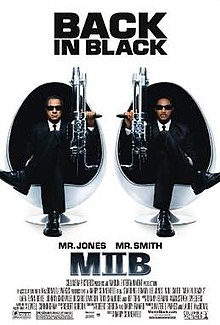