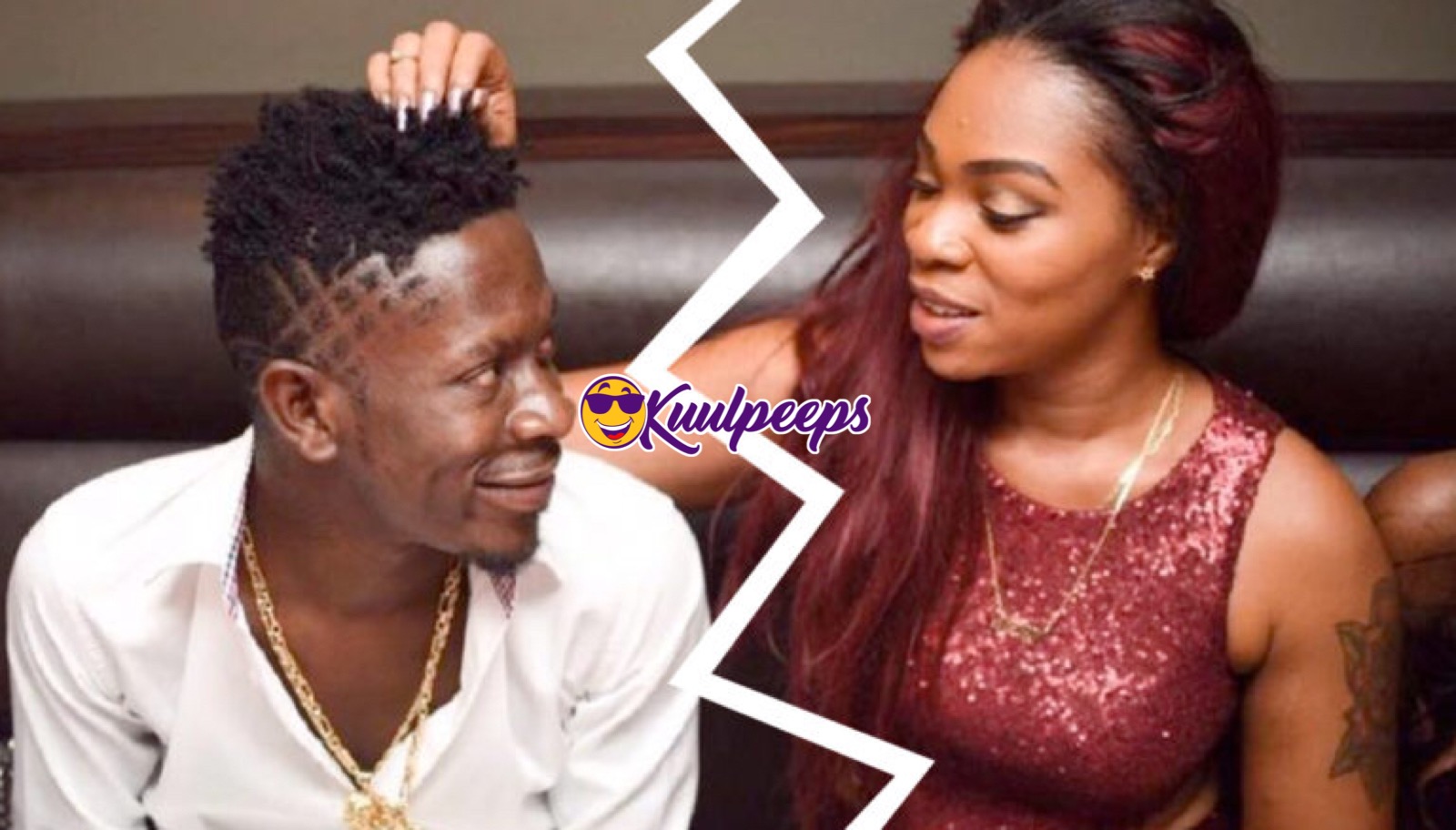 You think 2018 was tough for you? Don’t worry, you’re not alone. Our favourite celebrities and near-celebrities (no shade) also went through some hard-times especially with public and messy divorces and breakups…and the social media trolling which came with them.

Here are all the celebrity breakups we had in 2017. 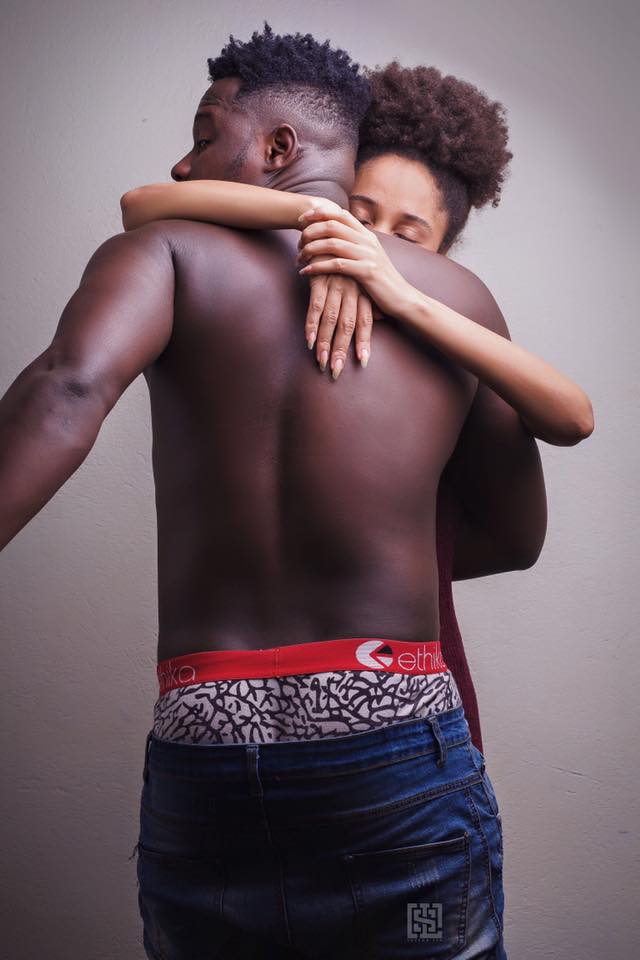 Whoosh! The Jay and Bey of Ghana music (argue with your phone) ended their lovey-dovey relationship this year after a certain “carpenter” removed all the hinges in the relationship. This split up was a messy one and trended on social media for weeks. On the bright side, we got about four bangers from them or? …oh me, I’m calm!

Bardi’s marriage to Migos member, Offset started and ended in 2018. Tragic! While Cardi was getting ready to move on, Offset was trying to win back his love by making certain over-the-top gestures…so romantic.

Someone should come so we do some err…bright side of this split, we got baby cute baby Kulture! She cute!

Rumour had it that the two were back together for the holidays, however, Cardi B said it was just for the sex… nothing more.

Efia Sika a.k.aEfia Odo and businessman Awo…sorry…Kweku Revloe began their relationship mid-2018 (or at least that’s when we got to know). The kissing snaps, the swimming together instas, the protect-your-man banters on Twitter and the family meet-and-greet in the US and you guys were saying it will end…

well guess what…y’all won! The bright side of this split, Kuulpeeps got blocked by Delay on Twitter!

A beating accusation here, a cheating rumour there, Shatta Movement’s king and queen decided to end things. The hot-headed duo are back together after Shatta’s proposal-ish at the Reign album concert. The bright side of this relationship break up…at least Shatta proposed-ish? Or?

Who can forget Ghana’s first public celebrity proposal couple? Right there on the VGMA stage, Elikem Kumordzie proposed to fellow Big Brother star, Pokello and she accepted..fast forward, they can’t stand each other…one is cheating, one is insecure equal to break-up! The bright side of this relationship…at least we got to see a public celebrity proposal as we see in abrokyire or?

Ghana’s self-acclaimed queen of comedy and her husband laid it bare…pun was not intended this year. After someone was allegedly caught on their “matrinioma” bed doing tinnnns, the other threatened to pour acid which turned out to be jolly juice…and it was all on video! Tragic! The bright side of this break up……ermm….insert here*

Sweet Ari broke up with comedian beau, Pete Davidson after a brief dating and engagement. While Pete is still struggling to come to terms with the breakup, it gave Ari some time and space to think of her love choices especially after she got blamed for Mac Miller’s suicide by some mean people. The bright side of this split, we got an amazing song and video. Thank you, next!

Ugh! This year, even Jelena fans got tired of these two making and breaking up. Finally, Justin chose to get closer to God and proposed to Hailey Baldwin. You’d think that’ll be the end of Jelena but we the hardcore supporters of this two know that it is far from over! You’ll see! The bright side of this split…at least Justin cleaned up his act and started being more mature…a win!

See Also: Justin Bieber Confirms He Is Married To Hailey Baldwin In A “Thanksgiving” Post On Instagram

Did we miss any breakups and splits, let us know!