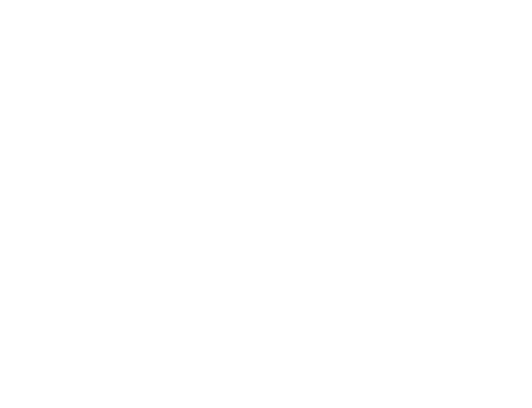 Very few musicians have been able to capitalize on a song like Sister Deborah has done with ‘Kakalika Love”, a supposedly diss song she released to reply Medikal after he went ahead to release 4 different songs about their break up.

Their break up is one of hottest social media tea we’ve had in 2018.

On their own, Sister Deborah, Medikal and Fella Makafui have enough curiosity about them in the media, throw in a love triangle and bam!!! there goes the best-brewed tea of 2018.

Sister Deborah’s Kakalika Love song became an instant hit and it gave birth to its own social media challenge called the Kakalika Challenge.

See Also: The Kakalika Challenge Is Here! Get On Board And Show Your “Kakalika” Side

“She then institutionalised it by deciding to award GHS 1,000 to weekly winners who submitted the most creative challenge video.

Now that you’ve seen a lot of Kakalika Challenge videos, Sister Deborah has decided to bless us with her own video – the official Kakalika Love music video.

Directed by Prince Dovlo, the video also featured Don Little, Joe Shortingo, Lydia Forson (bestie), Rosemond Brown and some of the winners of the Kakalika challenge.

As at the time of writing this story the video had more than 20K views and it has been on YouTube for 8 hours.