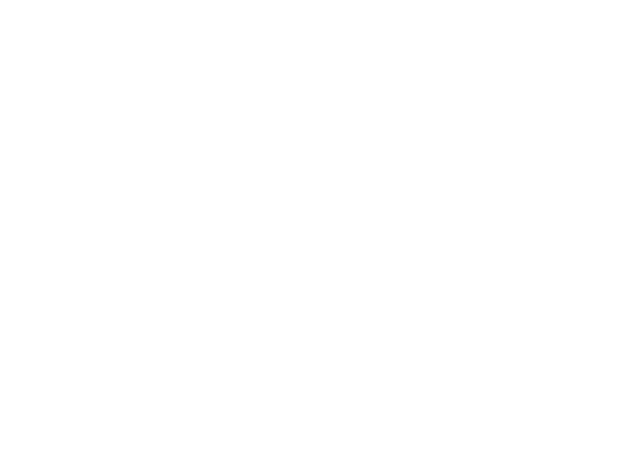 Reports coming in suggest that the galamsey queen, Aisha Huang whose court case has been discontinued by the government has been deported to her home country, China.

News of her deportation comes after state prosecutors have filed an application to discontinue the trial of En Huang aka Aisha and four other Chinese alleged to be involved in illegal mining (galamsey).

Aisha and her compatriots were arraigned before court on May 9, 2017 for engaging in illegal small-scale mining at Bepotenten in the Amansie Central District in the Ashanti Region.

The other four accused persons were charged with disobedience of directives given by or under the Immigration Act, 2000 (Act 573).

The prosecution claimed checks at the Minerals Commission, however, revealed that Aisha had no licence to operate either a mine or a mining support services company.

They also contended that the visas issued to all the five Chinese by the Ghana Embassy in Beijing, China, did not allow them to work in Ghana.

When news of her arrest broke, it also came with a sex tape that was alleged to be that of a former John Mahama minister, Mahama Ayariga and a Chinese prostitute.

The deportation of Aisha Huang will see the back her case but it definitely isn’t an end to the issue of Chinese undertaking illegal mining in the country.