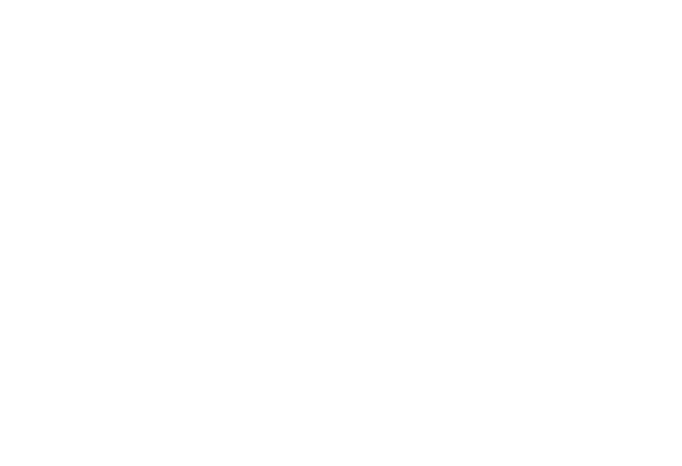 Last week, Teacher Kwadwo’s behind was handed to him after his previous tweets that were regarded to be promoting rape culture was pulled out of the internet black hole.

With those damaging posts, the feminist group Pepper Dem Ministries used it to lobby his employers to cut him off.

Being a full-time government teacher, the Ghana Education Service sent him a caution letter. They didn’t fire him, but the caution letter is to serve a warning.

Meanwhile, Huawei Ghana also reportedly stopped working with him as a brand ambassador.

However, it seems Huawei was not happy that Teacher Kwadwo was described as a “Brand Ambassador” of Huawei.

Earlier today, Huawei released a statement to clarify that they do not have a brand ambassador in the country.

See Also: Teacher Kwadwo Sanctioned By GES And Fired By Huawei Ghana As Brand Ambassador For Comments On Rape

“We would like to categorically state that Huawei currently has no Brand Ambassador in Ghana,” the statement said.

“It has come to our attention that Huawei is being associated with an individual who is believed to have made sexually offensive and irresponsible comments on social media,” the statement said without identifying Teacher Kwadwo by name. Michael Owusu Afriyie is his real name.

“A directive has, therefore, been given to halt all engagement with the individual in question with immediate effect,” Huawei said.

See below for the full statement…