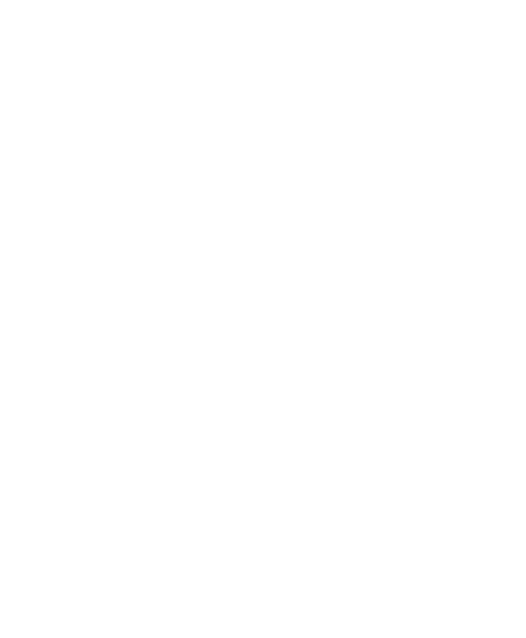 Since the passing of Emmanuel Agyarko, the Member of Parliament for the Ayawaso West Wuogon Constituency, a lot of people have already expressed an interest running for his vacant seat.

It has been reported that the two wives of the late MP have both expressed interests in running, they just want to keep it in the family.

See Also; Here’s What You Need To Know About Emmanuel Kyeremanteng Agyarko The MP Who Just Died

However, as some people would have you believe, the former Commissioner of the Electoral Commission, Charlotte is also throwing her hat into the race.

There is a flyer out showing Charllote Osei announcing her candidature for the seat on the ticket of the opposition NDC.

However, Charlotte Osei has taken to Instagram to effectively declare the flyer as fake.

According to her, she is “not and has never been a registered member of any political party in Ghana or anywhere in the world.”

That effectively deals with the NDC association.

Since she doesn’t even live in Ayawaso West Wuogon Constituency, legally she could not run now even if she wanted to.

Then she also cleared any doubt of having political office interest. She said, “I have no interest whatsoever in running for parliament and have never had that interest.”

These should take care of the blatant attempt by some people to drag her into a situation she obviously has no interest in.

However, to whoever had the time to design the flyer, Charlotte Osei said “please find better use of your artistic talent than mischief-making – face your life, make good art, write a book. Stop spending your life on other people’s lives 👂🏽👂🏽👂🏽.”

Well… she said what she said…