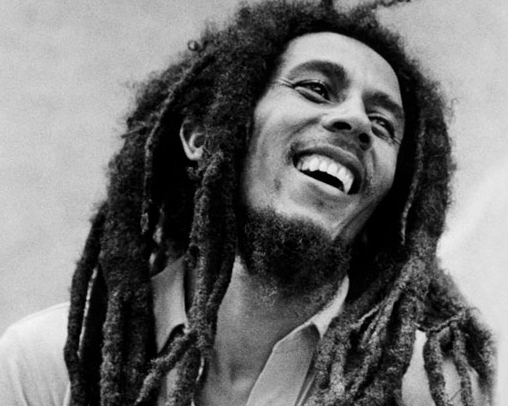 Reggae has been added to a list of international cultural treasures which the United Nations has deemed worthy of protecting and promoting.

The music, which grew out of Jamaica in the 1960s thanks to artists like Toots and the Maytals, Peter Tosh and Bob Marley, was added to the collection due to its “intangible cultural heritage”.

It has “penetrated all corners of the world,” added a Jamaican spokesperson.

Reggae followed on from the ska and rocksteady genres – other early pioneers included Lee Scratch Perry and Prince Buster.

Reggae became popular in the United States but particularly flourished in the UK, which had become home to many Jamaican immigrants since the end of World War Two.

The British reggae label Trojan, which celebrates its 50th birthday this year, introduced the world to artists like Desmond Dekker, Jimmy Cliff and Bob and Marcia.

Today, musicians such as Stonebwoy, Shatta Wale, Samini and others pay tribute to the reggae genre for their own dancehall career.

Jamaica had applied for reggae’s inclusion on the list this year at a meeting of the UN agency on the island of Mauritius.

The protected list began in 2008 and grew out of the UN’s convention for the safeguarding of intangible cultural heritage in 2003.

Its aims are to ensure respect for communities, groups and individuals involved in the listed activity, to raise awareness and encourage appreciation of those activities nationally and internationally.