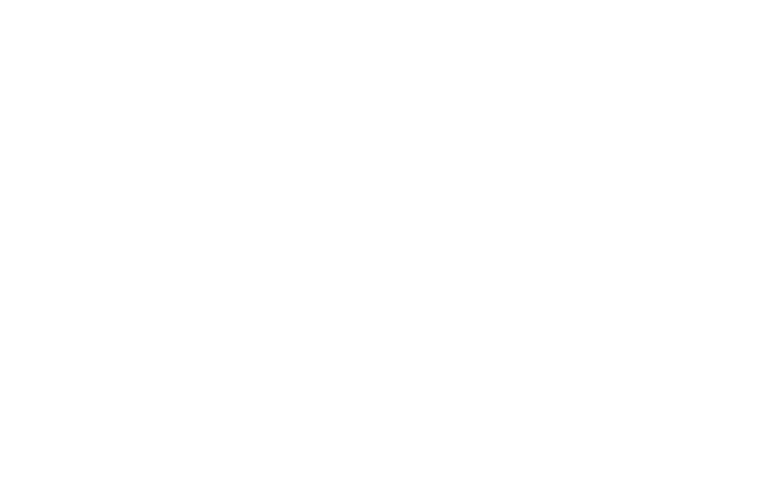 Internet fraud occurs in all sorts of ways…

While some pretend to be gold dealers others also ‘sell’ love and they end up duping people out of their hard earned money.

That is the case of Wisdom, who is now serving time in a Winneba local prison for pretending to be a woman.

On Facebook, he or she posts a number of pictures with the ‘sexy’ pose to attract men who fall in love with him – nope… her.

His Facebook female profile with the name Danado Lizzy claims she lives in Dubai and that she attended the University of Ghana for college and Mawuli Senior High School for high school.

According to reports, Wisdom has succeeded in duping many men in Europe for thousands of dollars which he has used to build for himself a house and some stores… that’s the game.

Anytime any of her victims decide to come to Ghana to formally propose marriage to her, he reportedly comes up with many excuses and succeeds in picking up quarrels with them just to drive them away.

However, it took another despicable behaviour from a Taxi driver for his whole truth to come out.

A taxi driver who thought he was a beautiful lady and tried to rape her realised this ‘lady’ was actually a man – with all his parts intact.

The driver then alerted a Police Patrol Team that was driving by who then arrested Mawuli.

After his arrest, a court then sentenced him to 14 months in jail.

Lol… people are doing the most to survive these days.