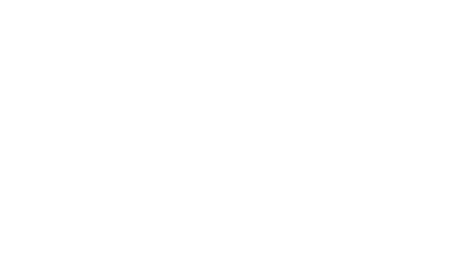 This is not the first time a supposed Fella Makafui love interest has repossessed a gift she was reportedly given.

Late last year, a supposed angry ex boyfriend of hers reportedly locked up her American House located wine shop after she reportedly cheated on the said boyfriend.

She later went on to reopen her wine shop at a different location albeit claiming the “angry ex boyfriend” reports were false and that she was actually relocating.

That one too came and we moved on….

However, she managed to get herself a centre stage position in the Sister Deborah and Medikal break up, gaining the title of the other woman who wrecked a loving relationship.

Though of course Medikal made sure we knew that he left Sister Deborah and chose to date Fella Makafui in not one but four songs.

Meanwhile, as all these were going on, an Alhaji whom Fella Makafui is rumoured to be dating and financing her was keeping note of the development.

It has been said that Fella Makafui managed to convince her Alhaji that she and Medikal’s “love affair” was just for movie or say a publicity stunt.

However, the gang of young boys the Alhaji keeps close to him exposed him to the truth, partly, according to reports, due to their dislike of Fella Makafui.

They reportedly snitched on Fella Makafui and the account they gave the Alhaji of Fella and Medikal’s relationship got him angry.

He reportedly sent his boys to retrieve the vehicles he has given Fella Makafui as gifts.

This afternoon, the Alhaji reportedly collected all 3 cars he gave her which included BMW X6, Range Rover Evoque and a Ford Mustang – all the cars were registered in his name not hers.

Lol… they’ve come to repossess the car and she legit can’t call them thieves because she clearly let them have it.

If this tea is as what we’ve just served, then we don’t want to guess Sister Deborah’ s mood right now.