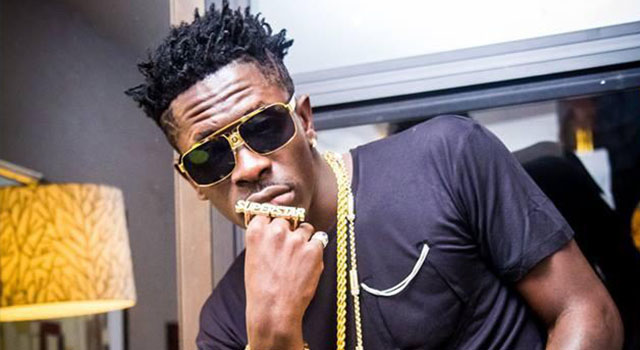 Shatta Wale is brewing another controversy after he called Ghana a “village”.

See Also: Video: Shatta Wale Has Been Justified! Turns Out His Freestyle Was Not ‘Wack’ As Many On Social Media Claim

Shatta Wale made references to the “no bed” situation in Ghanaian public hospitals, inadequate ambulances and poor roads as part of the reasons he considers Ghana a village.

The self-acclaimed dancehall king of Ghana also made references to political leaders who are flown out when they get ill.

I’ll continue to #GhanaIsAVillage until I start seeing change .., yes I craze .. Wetin better ,country wey hospitals no get bed, Roads all spoil,if leader sick either dem fly out or chopper picks them during accidents ,where the ambulances Dey .. We Dey Village stop the nonsense

Do you agree with him?

Is Ghana really a village as Shatta Wale claims?

Let us know what you think.