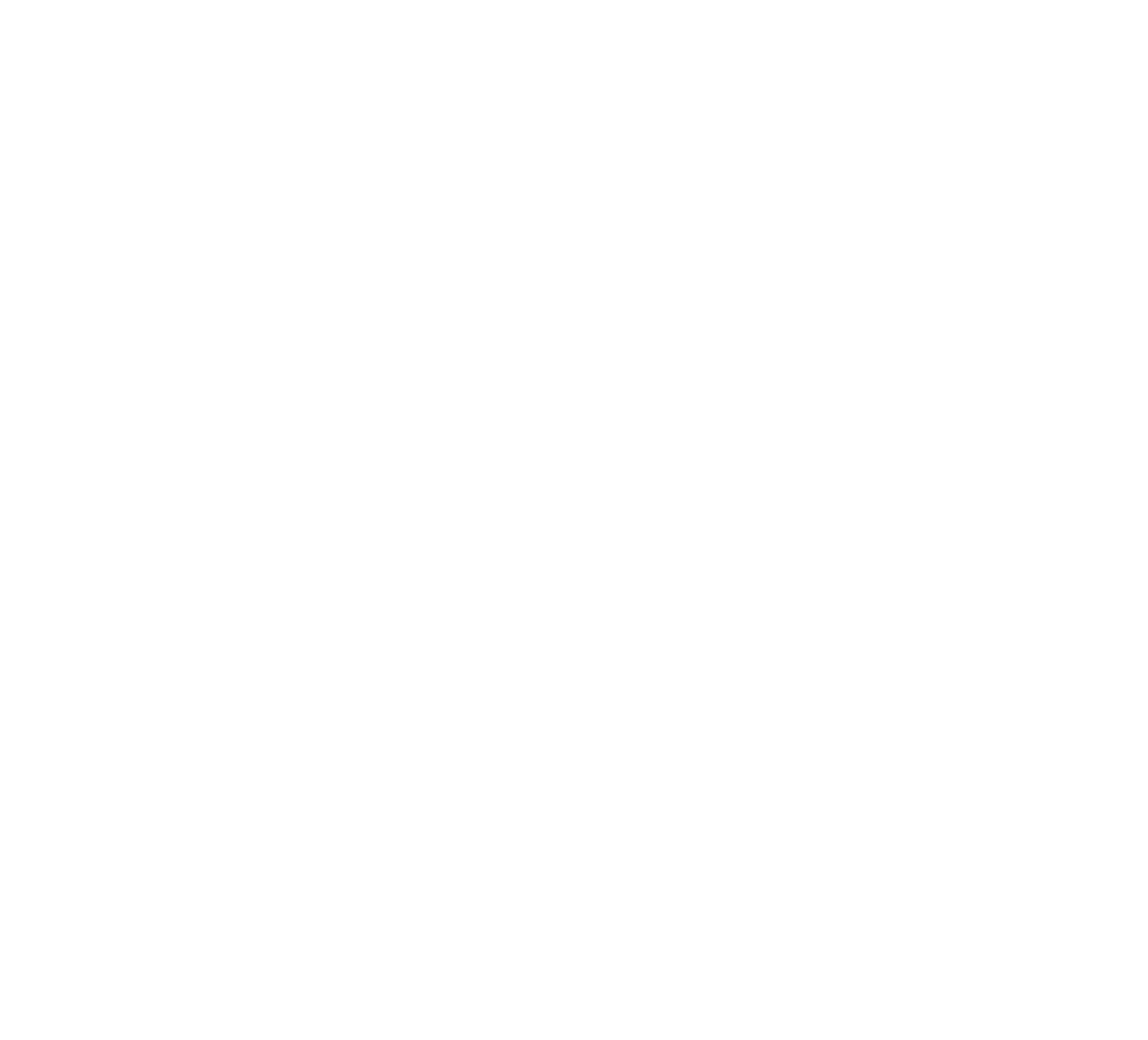 The Confederation of African Football CAF has signed one of its biggest deals in recent times yet with the American electronic payment platform VISA.

The 4-year deal is expected to cover the official sponsorship packages of the AFCON 2020 and AFCON 2022.

With this partnership, CAF is hoping to tap into the digital background of VISA while VISA is aiming at reaching a lot of football loving Africans into the banking sector – it’s a win-win for both institutions.

The sponsorship deal will make the payments giant the exclusive payment services provider at all venues during the Total AFCON in 2019 and 2021 and will be the preferred payment option for tickets bought both in-person and online.

In addition, Visa will be the official partner of the player escort program, giving over 1,100 children the opportunity to lead their football heroes out at the Total AFCON matches.

While speaking at the official signing ceremony held today in Accra, the Regional President of Central and Eastern Europe, Middle East and Africa (CEMEA) at Visa, Andrew Torre said VISA is excited about the deal because “we get to work with all countries in Africa to bring them not only the best of football but what the VISA brand has to offer.”

“It is about financial inclusion, it’s about innovation, it’s about leaving a legacy beyond the tournament. It’s about helping small African businesses to connect to the VISA network and further accelerate economic growth,” Andrew said.

Visa aims to leverage the Total AFCON platform to continue to deliver exceptional benefits to its local communities, clients, partners and fans as they come together to support the best of African football.

For his part, the President of CAF Ahmad Ahmad, who also praised the deal between CAF and VISA said the partnership will further improve football on the continent.

He also called on the media to support the promotion of football in the continent, saying “sometimes we’re not happy because you [media] destroy football.”

While alluding to the aftermath of the Anas Number 12 investigative piece, the CAF President said the confederation has banned about 26 referees and that the media must help CAF grow and not “destroy us together.”

See below for some photos of the exclusive press conference that saw the official signing of the CAF-VISA 4-year partnership deal.