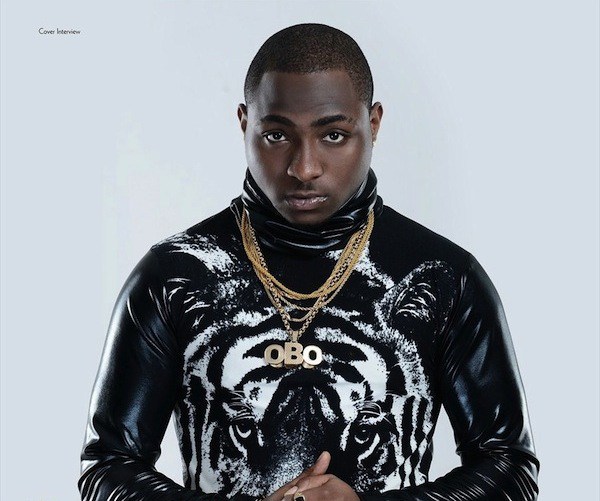 Davido was set to perform this December at the International Eko Atlantic in Lagos, Nigeria, but he was denied access to the venue for the show.

It is alleged that Davido was denied access to the venue because of his political affiliation.

Davido announced on Twitter that he had been denied access to the venue and promised his fans of getting a new venue soon.

So my show this December at eko Atlantic Was not approved … I wonder why ? Hmmm ANYWAYS ANNOUNCING A NEW VENUE SOON!! ITS A DIRTY GAME BUT I CANT BE STOPPED!! 🔥🌍🌍🔊🔊🚀

Below are replies from people who claim that Davido was denied because of political reasons:

Lol, you know why though. They’ve been vexing with you since your last show at Eko Hotel, you should go and apologize to Uncle Ron because they don’t want you to use their venue anymore 🤷🏾‍♀️.

Booked the venue last week and they specifically asked “hope Davido is not performing”, I thought it was bizzare 🤷🏾‍♀️, that’s how i heard about the drama.

I swear bro!!! They fully brought politics into this game🤔

The singer is however known to be in support of the Peoples Democratic Party (PDP) while the All Progressive Congress (APC) is the political party that is currently in power.

The APC is being accused of using its influence to frustrate Davido.