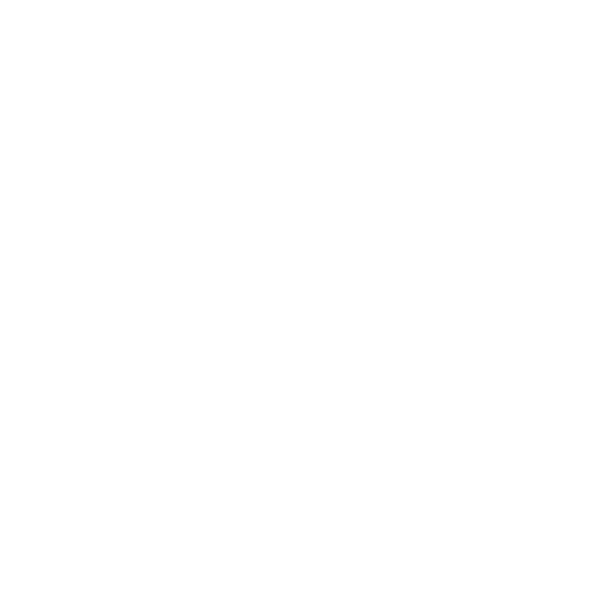 This is a real Lagos to London scenario.

Add up the populations in Nigeria and the UK and you’d get 200 million plus people.

So maybe we shouldn’t be surprised that a small percentage  (10%) of that population will jam to Mr Eazi’s Lagos to London mixtape.

Not to talk of the global appeal Mr Eazi has.

From Ghana to South Africa to the United States… Lagos to London could be the biggest mixtape/album coming from Africa to the world this year.

On Spotify, after about 11 hours before this story was published, the Mr Eazi’s latest mixtape had been streamed 20,039,332 times…

We are sure that by now, the streaming numbers have gone up…

Oh, that’s just one platform by the way…

This link-up is too good sh*t.

The social media interaction has been crazy…