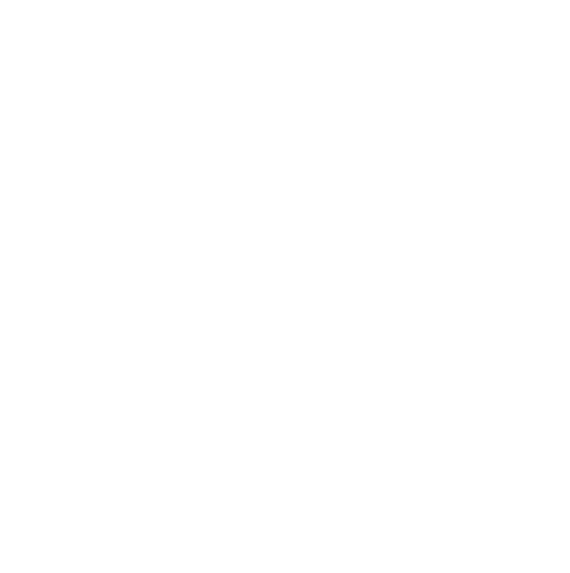 A rather sad event has occurred in the Ashanti Region claiming the life of one of the key players in Kumawood.

Reports indicate that the Kumawwood actor and make-up artist, Abass Nurudeen popularly known as Abdulai Blinks, was stabbed to death by unknown persons.

The actor was stabbed in Asawasi in the Asanti Region while involved in a fight with some unknown men in the neighbourhood, Agyapaonline reports.

The men reportedly stabbed the deceased in his head, which might have caused him to bleed out.