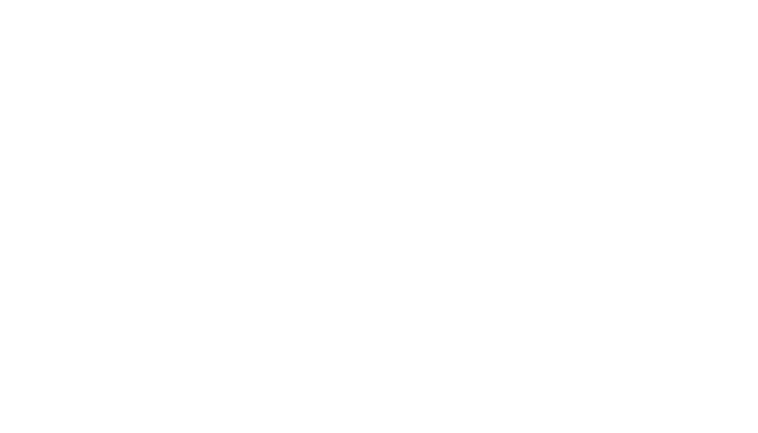 A mysterious cigar-shaped object spotted tumbling through our solar system last year may have been an alien spacecraft sent to investigate Earth, astronomers from Harvard University have suggested.

The object, nicknamed ‘Oumuamua, meaning “a messenger that reaches out from the distant past” in Hawaiian, was first discovered in October 2017 by the Pan-STARRS 1 telescope in Hawaii.
Since its discovery, scientists have been at odds to explain its unusual features and precise origins, with researchers first calling it a comet and then an asteroid, before finally deeming it the first of its kind: a new class of “interstellar objects.”
Now, a new paper by researchers at the Harvard Smithsonian Center for Astrophysics raises the possibility that the elongated dark-red object, which is 10 times as long as it is wide and traveling at speeds of 196,000 mph, might have an “artificial origin.”
“Oumuamua may be a fully operational probe sent intentionally to Earth vicinity by an alien civilization,” they wrote in the paper, which has been submitted to the Astrophysical Journal Letters.
The theory is based on the object’s “excess acceleration,” or its unexpected boost in speed as it traveled through and ultimately out of our solar system in January 2018.
“Considering an artificial origin, one possibility is that ‘Oumuamua is a light sail, floating in interstellar space as a debris from an advanced technological equipment,” wrote the paper’s authors, suggesting that the object could be propelled by solar radiation.
The paper, written by Abraham Loeb, professor and chair of astronomy, and Shmuel Bialy, a postdoctoral scholar, at the Harvard Smithsonian Center for Astrophysics, points out that comparable light-sails already exist on earth.
“Light-sails with similar dimensions have been designed and constructed by our own civilization, including the IKAROS project and the Starshot Initiative. The light-sail technology might be abundantly used for transportation of cargos between planets or between stars.”
In the paper, the pair theorize that the object’s high speed and its unusual trajectory could be the result of it no longer being operational.
“This would account for the various anomalies of ‘Oumuamua, such as the unusual geometry inferred from its light-curve, its low thermal emission, suggesting high reflectivity, and its deviation from a Keplerian orbit without any sign of a cometary tail or spin-up torques.”
“Oumuamua is the first object ever seen in our solar system that is known to have originated elsewhere.
At first, astronomers thought the rapidly moving faint light was a regular comet or an asteroid that had originated in our solar system.
Comets, in particular, are known to speed-up due to a process known as “outgassing,” in which the sun heats up the surface of the icy comet, releasing melted gas. But ‘Oumuamua didn’t have a “coma,” the atmosphere and dust that surrounds comets as they melt.
Multiple telescopes focused on the object for three nights to determine what it was before it moved out of sight.
“We are fortunate that our sky survey telescope was looking in the right place at the right time to capture this historic moment,” NASA Planetary Defense Officer Lindley Johnson said in a statement last year.
“This serendipitous discovery is bonus science enabled by NASA’s efforts to find, track and characterize near-Earth objects that could potentially pose a threat to our planet.”
source: CNN
If you have a story you want to share with Kuulpeeps and the world, please do hit us up on Facebook, Twitter, Instagram

Pilot Sedode - October 22, 2020 0
The Secretary-General of the United Nations, António Guterres, has condemned "the violent escalation on 20 October in Lagos which resulted in multiple...

Quiz: Can You Match These African Dictators To Their Countries?