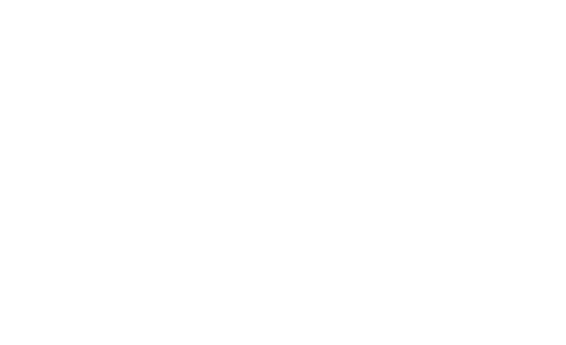 An 82-year-old woman from Texas finally decided to vote in the midterm elections, before dying a few days later.

According to the Washington Post, she was very excited about finally casting her ballot. “I voted!” the gravely ill woman said.

She finally registered to vote before falling ill with pneumonia and sepsis. At the hospital, she kept discussing the elections and her wish to vote.

“She was asking, ‘Isn’t there some way I can vote? Don’t they let people vote from the hospital?’ “Her son-in-law, Jeff Griffith, said. “It was really important to her.”

Phillips made her way to the polling site at a nearby church, where she stayed in her car while workers brought out a paper ballot.

“I voted today,” she said proudly.

Unfortunately, the next day, she took a turn for the worse.

“She said, ‘At least I voted,’ ” her son-in-law said. “It was one of the last coherent things she said to us.”