In this modern world of ours,  most children are born out of wedlock. This is because most parents fail to plan how their children should be born. Unplanned childbirth often causes the parents to have an abortion, the child is left with one parent to cater for [single parenting], which often results in street-ism, homelessness and so on.

This happens as a result of inadequate amount of resources (time, social, financial and environmental). The best solution for people with this problem is birth control, which is also known as family planning. Family planning is the interval created between childbirth.

The purpose of family planning is to make sure that any couple, man or woman who has a child has the resources that are needed in order to complete this goal.

There are a variety of birth control methods one could choose from. These include: 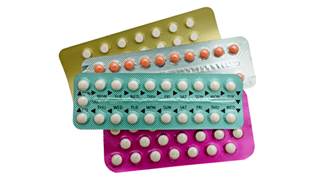 This is a very popular and highly used birth control method. The pill has a 1% failure rate (meaning less than 1 out of 100 women unintentionally become pregnant) if used correctly. However, for women who miss taking their pills, the failure rate goes up to roughly 8%, or 8 out of 100 women become pregnant unintentionally. This can be taken in two ways, the emergency pill (taken between  72 hours of unprotected sex) and the daily pill. Examples of these include prostinor 2, Lydia, Triphasil-21 and so on. 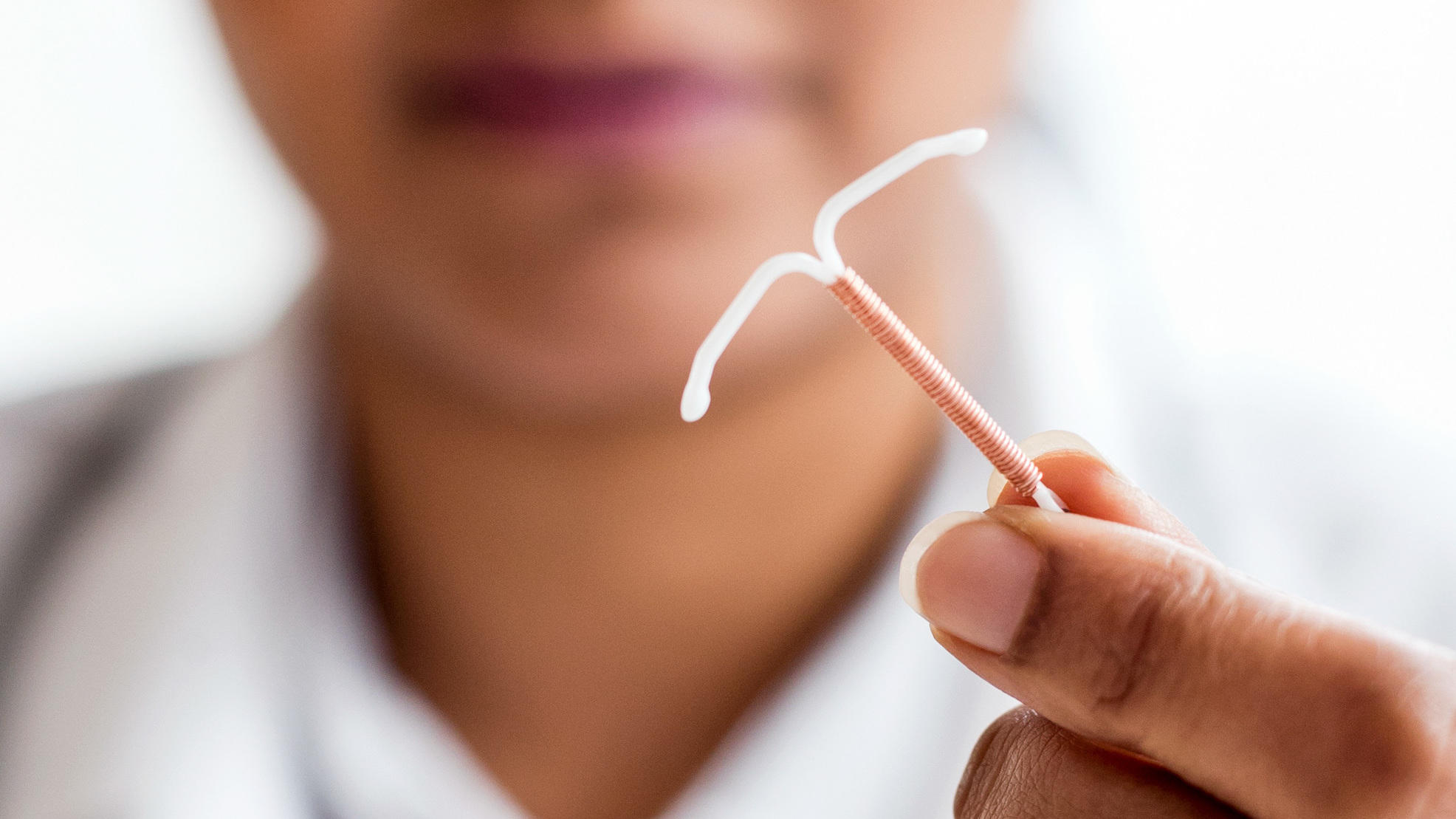 Intrauterine device (IUD) is a small, T-shaped plastic device that is wrapped in copper or contains hormones. This birth control method is done by inserting the device into the woman’s uterus. This procedure must be done by a health professional. A plastic string tied to the end of the IUD hangs down through the cervix into the vagina. This string also helps the doctor in removing the IUD. The two types of intrauterine device are the hormonal(Hormonal IUDs prevent pregnancy for 3 to 5 years, depending on which IUD is used) and copper IUD (can stay in place for up to 10 years). 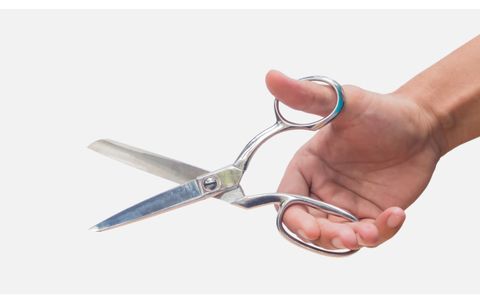 A vasectomy prevents the release of sperm when a man ejaculates. During the procedure, the male’s organs are cut and tied or sealed so as to prevent sperm from entering into the urethra and thereby prevent fertilization of a female through sexual intercourse It is a sheath-shaped rubber that a male or female wears on their sexual organs during intercourse; this prevents both pregnancies and sexually transmitted diseases. Unlike the other birth control methods, condoms protect both partners from contracting any sexually transmitted infections and diseases if used correctly. They come with a variety of flavours such as strawberry, cherry and so on. 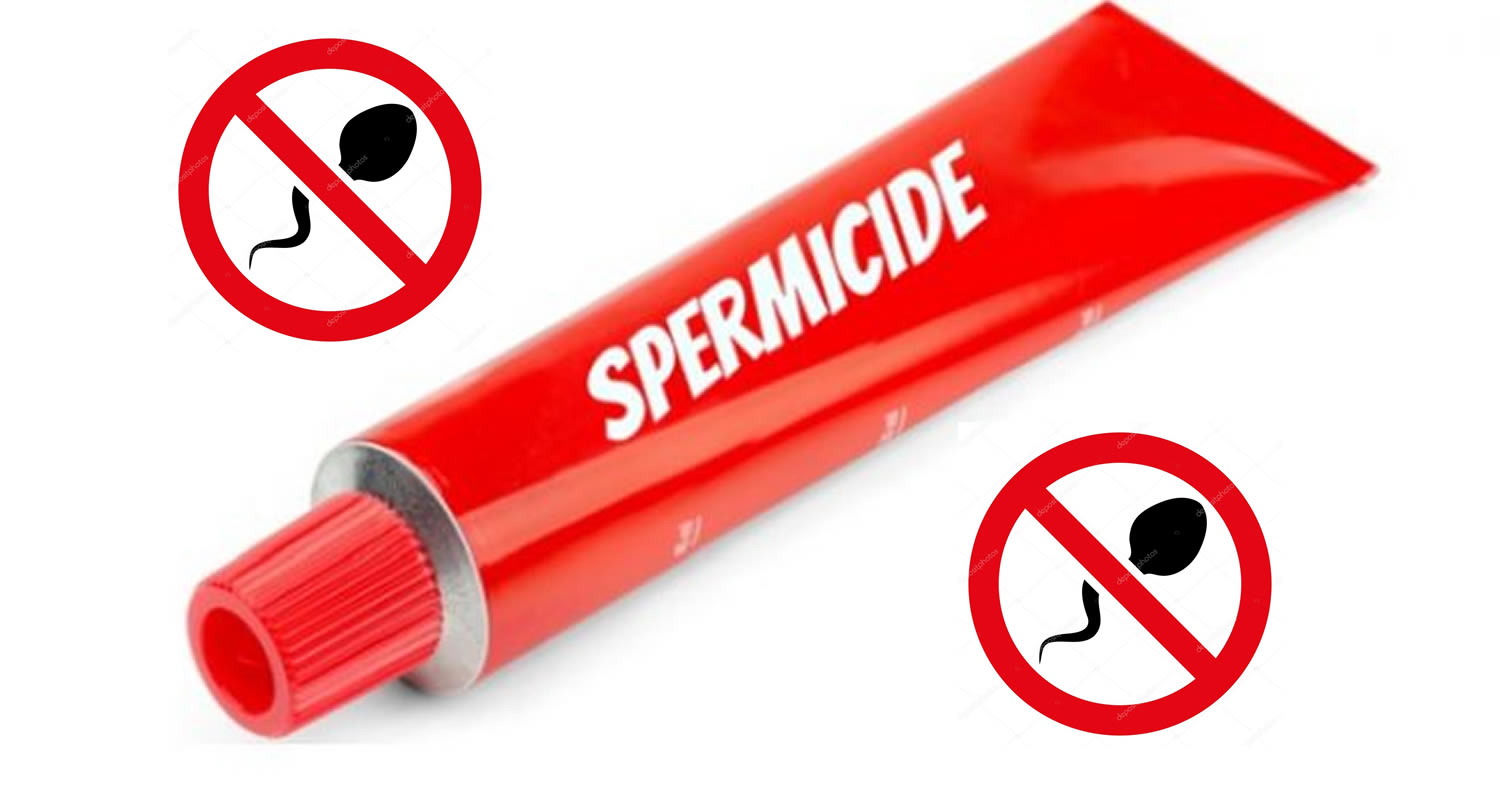 This is a chemical that you put deep into your vagina right before sex. It prevents pregnancy two ways: blocking the entrance to the cervix so sperm can’t get to your egg, and stopping sperm from moving well enough to swim to your egg. Spermicide can be used by itself, or combined with other birth control methods. Using spermicide plus a condom gives you extra protection from pregnancy (bonus: condoms prevent STDs, too)

Tubal ligation is a surgical procedure that permanently closes or blocks a woman’s fallopian tubes since women ovulate every month. The egg moves through one of the fallopian tubes for a few days waiting for the sperms to come fertilize it.

When the fallopian tubes are blocked after a tubal ligation, sperm can’t get to an egg and cause pregnancy. Tubal ligation is sometimes known as sterilization, female sterilization or “getting your tubes tied.”

You still get your menses after tubal ligation — you just can’t get pregnant. 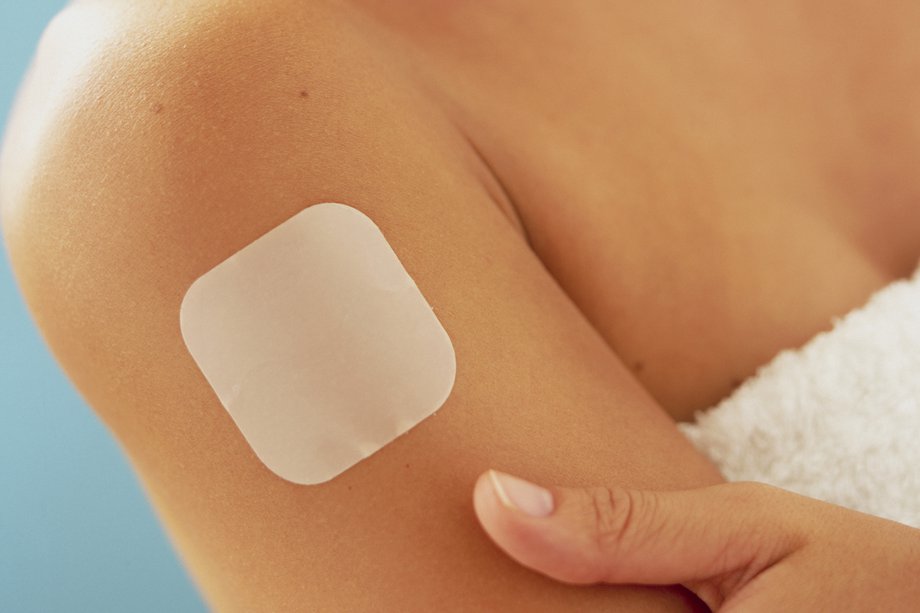 The transdermal contraceptive patch is a safe, simple, and affordable birth control method that you wear on the skin of your belly, upper arm, butt, or back. Put a new patch every week for 3 weeks, and it releases hormones that prevent pregnancy. Then you get a week off before you repeat the cycle.

The depo shot (AKA Depo-Provera) is an injection you get from a nurse or doctor once every 3 months. It’s a safe, convenient, and a private birth control method that works really well if you always get it on time.

The birth control sponge is a small, round sponge made from soft, squishy plastic. You put it deep inside your vagina before sex. The sponge covers your cervix and contains spermicide to help prevent pregnancy. Each sponge has a fabric loop attached to it to make it easier to take out.

Now you have no reason to pop babies until you’re ready; we have equipped you enough. Go and be merry *wink*

Let’s Get You Hired: Companies Love Problem-Solvers. This Is How You Become One

Nii Okai Tetteh - July 8, 2020 0
Ghanaian business executive, director Valentina Mintah is already making history in the world of business. She is an entrepreneur...

Let’s Get You Hired: Companies Love Problem-Solvers. This Is How You...

BRYAN THE MENSAH: The Journey So Far

Did You Know: How To Style A Denim Jacket – Female...

Let’s Get You Hired: Companies Love Problem-Solvers. This Is How You...