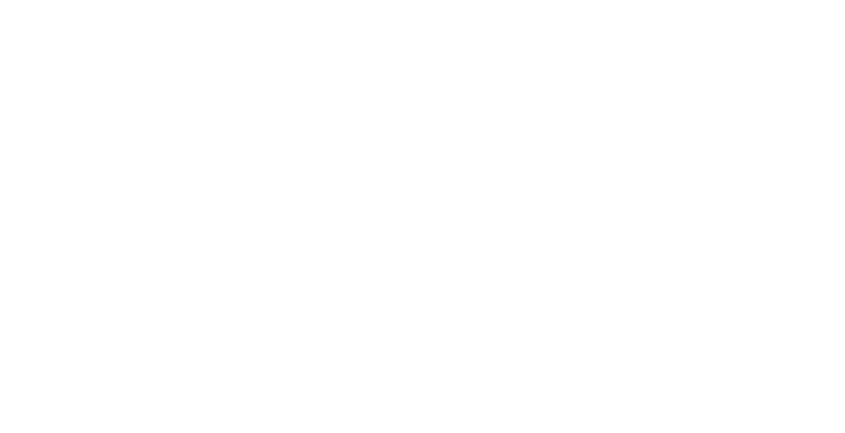 Last week, Kirani Ayat dropped visuals for his single, Guda and since then, everyone’s been going on and on about how amazing the video is!!! We’ve watched it continuously for days now and now that we have snapped out of the trance, we are ready to talk about the music video!

Warning! You may forget to blink whilst watching this video because whoa!! The quality of the video is one of the best we have seen in awhile and the colours are so attention-grabbing it’s beautiful.

The costumes were amazing!! Like, it wasn’t just a throw a T-shirt on or overdress in designer clothes to impress everyone sort of thing. This was a proper fashion show with a beautiful display of the Afrocentric fashion sense.

Oh, and can we call him a young Fela Kuti? cos his style: the African suit or pants with his chest bare gave us pure Fela Kuti vibes.

We were thrown aback with the way he seamlessly switched from his native language Hausa to English. We are legit speaking the language now (at least our version of it) and oh…bless him for the subtitles that helped us understand what he was saying in the song.

The rich culture displayed in the video alone is enough to give you ‘North-gasms‘. He did way better at showing us what the North has to offer than a tourism agency would. The grassland, the cows, the buildings, the traditional dances…beautiful.

This video was definitely out to promote the beauty of the culture and the people itself without succumbing to the conventional way of doing things. Girls with exaggerated bodies with heaped on make up and long weaves? no thanks. Maybe we are ‘reaching’ but he did an amazing job at promoting unconventional beauty standards in the video and we applaud him for it.

Makes you wonder why we’ve been sleeping on this amazing talent since forever right? Kudos to the director, David Nicol-Sey and the whole team behind this video. Now, just watch the video and tell us we are wrong for being hyped over this masterpiece!