Shatta Wale got featured on Billboard’s World Music charts and it’s generated a lot of conversation. Some believe him, some don’t and some don’t even understand what’s going on!

For those who keep checking the Billboard charts and don’t see the Reign album on it…Billboard has a variety of charts. There’s the popular Billboard Hot 100 everyone knows, then there’s the Billboard 200. There’s also Latin, Rock, Christian….there’s a chart for everything.

World music doesn’t just mean music that’s well… for the world. It has nothing to do with Jay Z, Rihanna or even Lil Wayne. World music is actually the broad term for any genre of music that combines popular western music style with a non western style. So yes, Afrobeats, Afropop, Korean pop, Carribean music, highlife etc are all considered as world music.

Now, let’s do a bit of history:  world music was being used somewhere in the 80s when British and American promoters, record companies, distributors, as well as some journalists and broadcasters, began to promote music from other countries, especially African music. For a while, music from Africa was virtually synonymous with world music.

and that’s how it started….

Now Billboard, the gurus of music charting realized in 1990 that ”hey! since world music is growing and all these artistes are doing amazing in all parts of the world, why not create a chart for them?”

And that is how the Billboard World Music Chart came about.

Now, it’s a big deal when an artist is featured on Billboard’s charts cos it takes a whole lot to get there! Billboard charts are recognized by a lot of people as the one source of charts that are very accurate and genuine. If your music is charted by them, then it means you are doing really good wherever you are and it’s a plus for the artistes cos you get people all over the world being exposed to your music.

Billboard usually looks at the numbers an artiste is getting from streaming sites, album sales and many others and for the popular charts like the Billboard Hot 100, these factors are looked at including radio play in the United States which is why it’s mostly songs that are hits in the USA featured on the Billboard Hot 100. 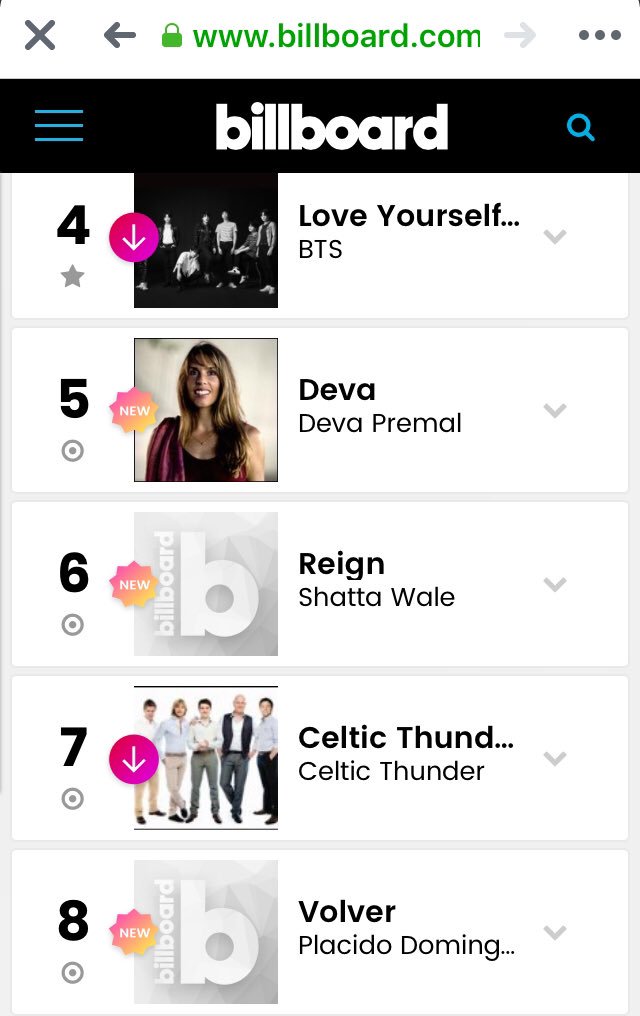 If you pay attention, you’d notice that all the other albums featured on the World chart are from other parts of the world and not the USA.

It’s a big deal for Shatta’s Reign album to have appeared on the World chart… right there with one of the biggest Korean bands: BTS. For a new album appearing on the chart, there’s no extra info about how long it’s stayed on the chart so we hope that the Reign album stays strong on the charts and maybe, who knows…it would go up and then we can see an analysis of his performance when we click on it.

So keep streaming and let’s see something!! This is a big win for the Ghanaian music industry so…