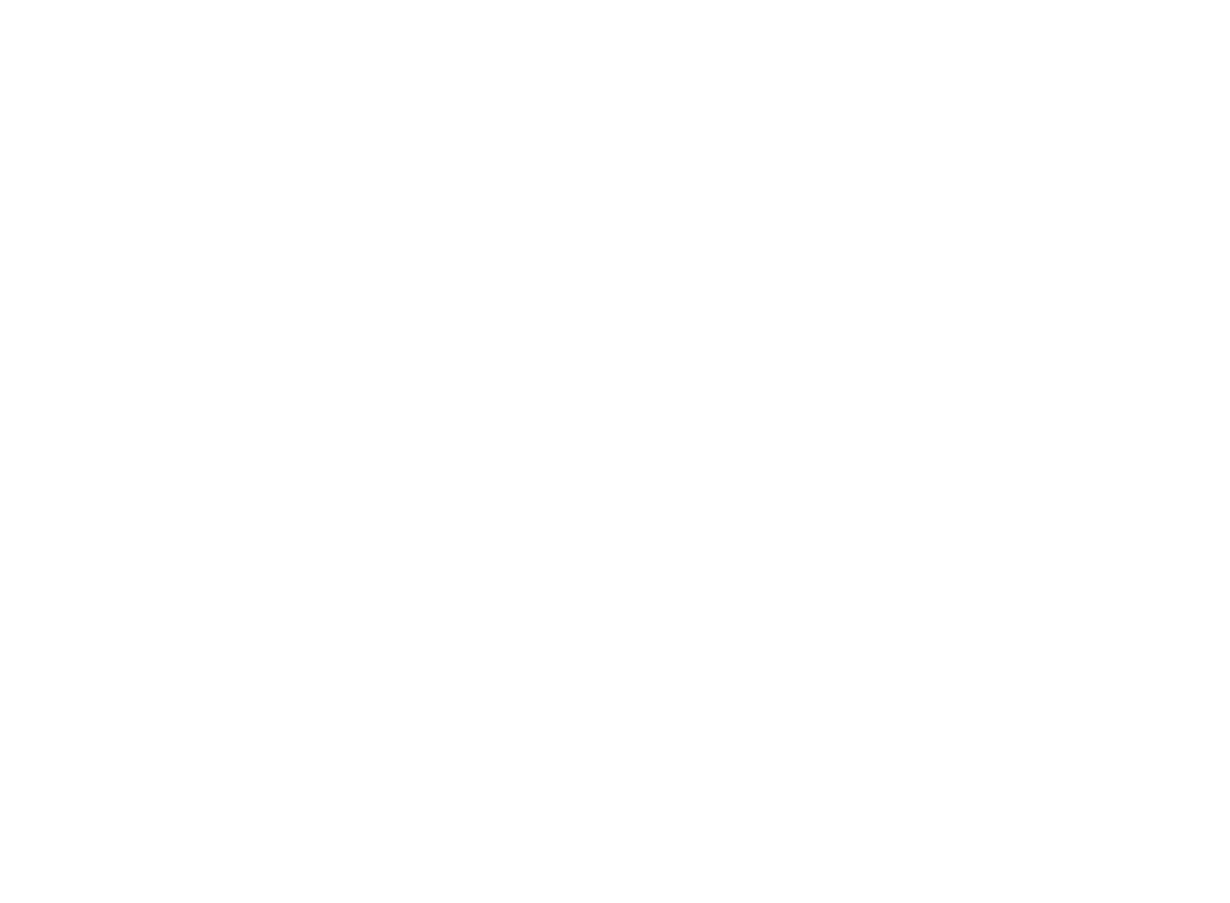 It’s really easy to become popular in Ghana. It’s almost like you just have to do something small then boom…celeb status! Once you catch everyone’s attention, the media houses will find you and just like that … it’s stardom time!!

She refers to herself as an actress/photo model but how many of us saw her in movies first? It’s like she was known before we started recognizing her in 1 or 2 movies and let’s be honest, everyone always stops for a second to ask ”ah what does she do again?” whenever something about her blows up. If you ask 10 Ghanaians who she is, just 1 will be able to tell you exactly what she does.

*sigh*. Apparently, he’s a rapper. He went celeb mode after a video of him rapping went viral and after, he’s been on the bill for some shows. Note that, he has no song out yet (we are still waiting for his track with Sarkodie) and aside shouting Fuck Gariba and doing the walk on stage, what really does he do?

Popularly known as Akuapem Poloo. She also refers to herself as an actress and rose to fame when she started posting videos of herself giving her opinions on trending topics. What really propelled her into the limelight was her failed attempts at speaking fluent English and well, currently she’s become a brand ambassador/video vixen/actress. Well yay.

Another person who rose to fame because…English. A video of him being interviewed went viral as he shared his thoughts about the new year and made him an instant celeb. He tried holding on to the fame by attempting to do music but alas…fame knoweth him no more.

All he basically does is chastize people, mostly celebrities using the bluntest of words. We aren’t sure what he does for a living but one thing we know is, he rolls in ‘abrokyire’ and hangs out with celebs.

Looks like all you need these days to become popular is a good camera, bad English… and you’re good to go! Who else do you think gained celeb status for one ridiculous reason or the other? Share with us…