Canadians were so excited about getting their hands on some legal, recreational marijuana.

But only a few days after the legalization, the country is reportedly experiencing a shortage.

The Police were called to help shops struggling to handle long queues and with frustrated people unable to buy cannabis.

“We expected, you know, certain strains might run out and there would be a bit of a run on supply,” he said.

“But, you know, they’ve got a pretty good infrastructure in place and I’m confident it will work.”

On Wednesday Canada became the first industrialised nation and only the second country in the world, after Uruguay, to legalise recreational cannabis as part of a controversial experiment in drug policy.

Under the new law, citizens will be allowed to carry up to 30 grams of cannabis in public and each household will be able to grow up to four marijuana plants.

Medical marijuana has been legal in Canada since 2001, and Justin Trudeau’s government has spent two years working to expand that to include recreational use. 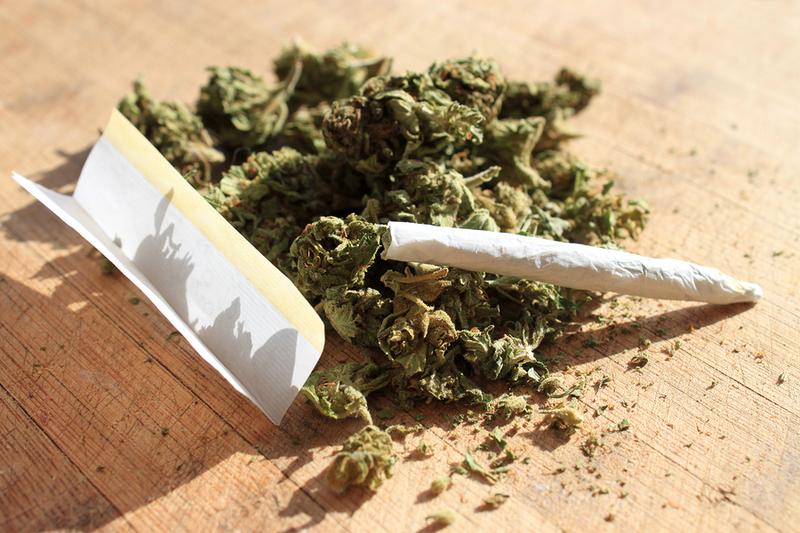 According to Statistics Canada, 5.4 million Canadians will buy cannabis from legal dispensaries in 2018 which is about 15 per cent of the population. Around 4.9 million already smoke.

Vancouver-based Lift, a marijuana media platform in Vancouver, estimates Canada’s cannabis industry has enough funding to boost production of the combustible herb to between 400,000 and 500,000 kilograms a year.