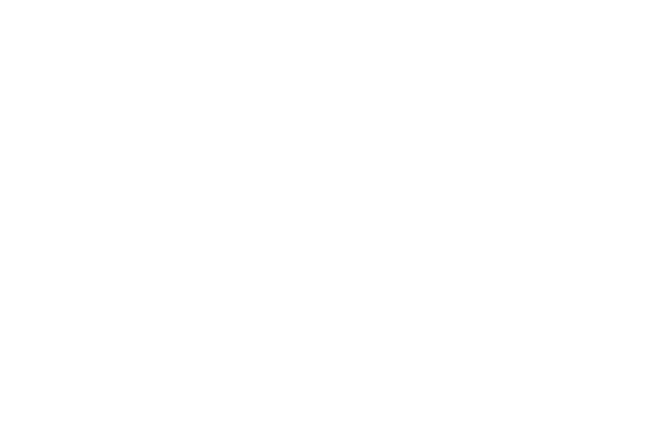 The company, a unit of Kantanka Group, had its first production models built under its own badge hit the streets in 2016. Kantanka has hence earmarked million for the project.

Kwadwo Safo Jnr, CEO of Kantanka Automobile, showed off his ‘Kantanka Mensah’ at the Starrfm’s maiden program ‘Time With The CEO’ last month and revealed that the company has so far received over 13,000 orders from three different African countries in West Africa.

According to him, this has been the highest order since production hoping it will follow the same in the subsequent.

Kantanka Automobile Company Limited is a subsidiary of the Kantanka Group of Companies founded by Apostle Dr. Ing. Kwadwo Safo Kantanka, the Founder and Leader of Kristo Asafo Mission of Ghana.

The company was later incorporated as a limited liability company in 2001 with the main objective to research into the manufacturing of automotive components and their combination with other parts outsourced from component suppliers to form a completely built unit.