Everyone wanted to be Van Damme, growing up. Proper blowman with the right muscles and hero skills to get every little boy shouting ”I am Van Damme!!!”

This is the movie that had every boy thinking they could do karate!

This movie was made from the popular video game ‘Street Fighter’ and boy did we love it!!

Van Damme played a double role, playing both himself and his twin brother in this movie and this was one of the first times we saw that on TV.

In this movie, Van Damme teamed up with an arms dealer to complete an unfinished job. 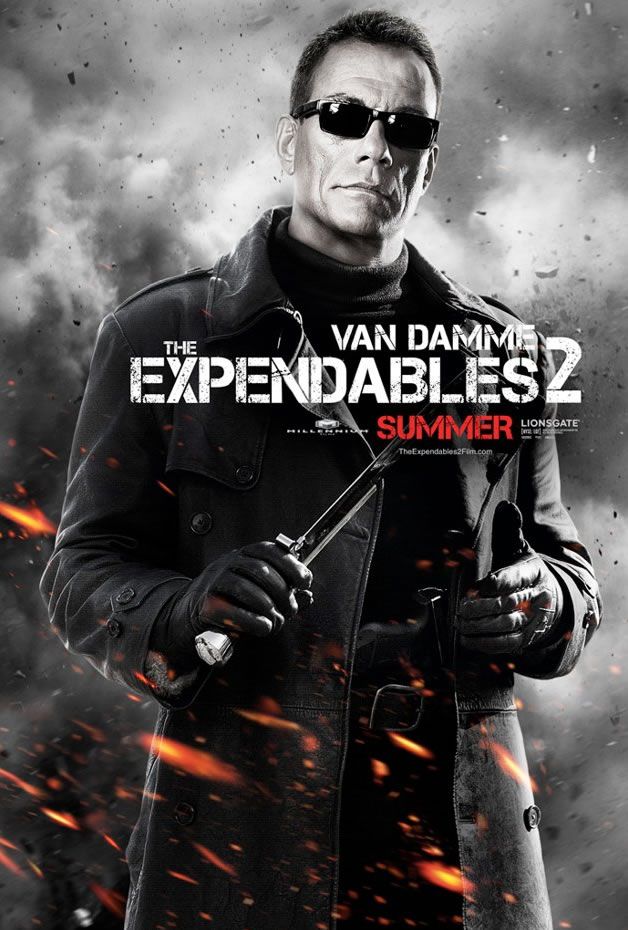 Van Damme played the bad guy in this movie and faced off Stallone’s Expendables.

In this movie, Van Damme fights on the streets to raise money for his dead brother’s family. Legend! 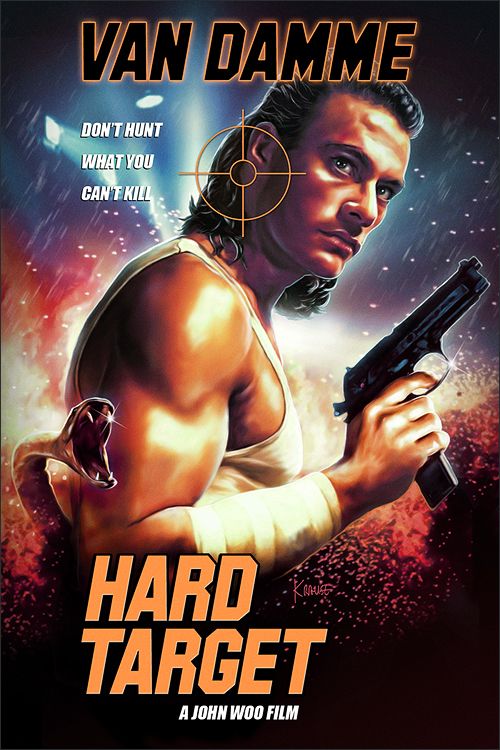 Van Damme was hired by a woman looking for her dad and mannnnn!!!

Do you remember that movie where Van Damme was crucified? This is it!!!

No Retreat No Surrender 1986

This was another movie where Van Damme was the villian.

After he was kidnapped and sold to pirates, Van Damme found himself on an island where he learned to fight and came back with a vengeance!!

Movie marathon this weekend with these movies???