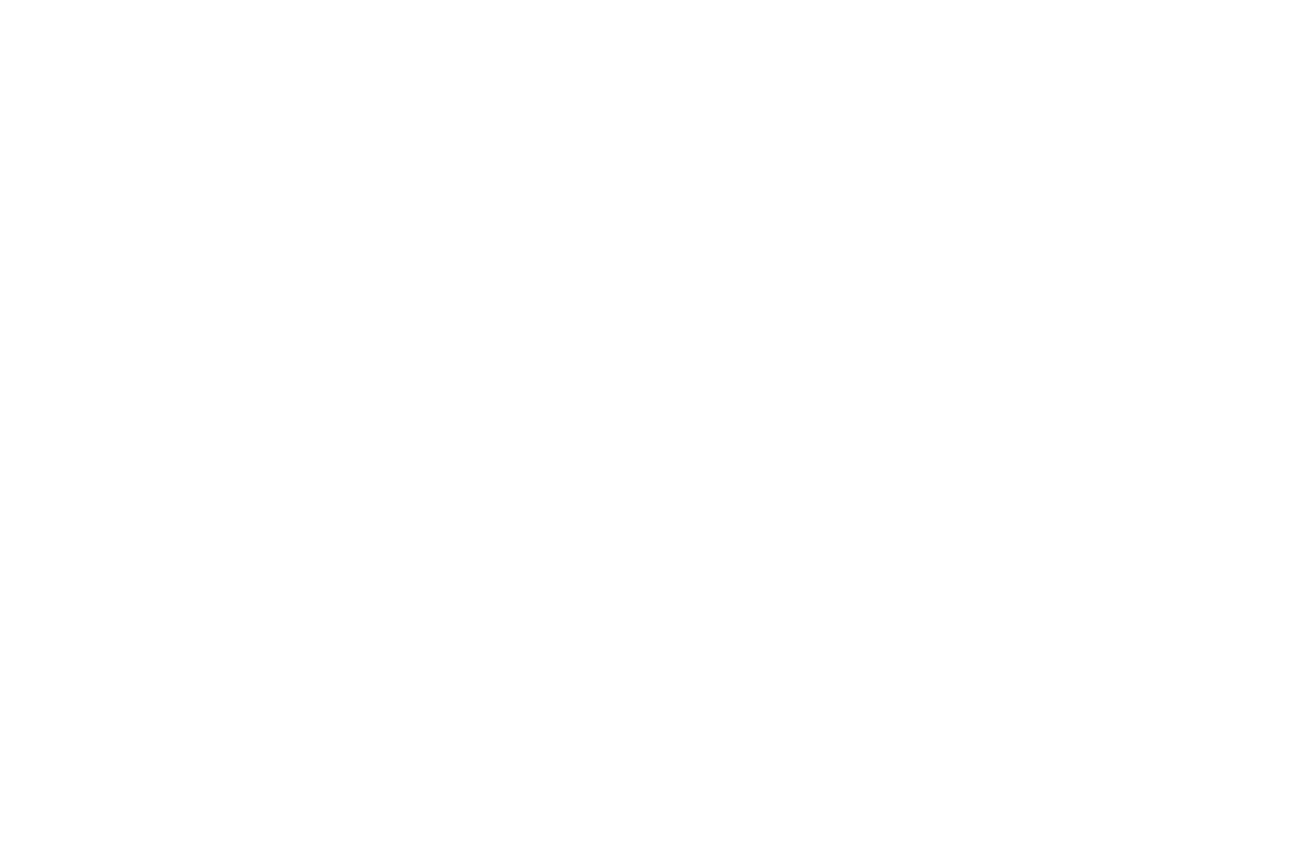 The story of Shatta Wale denying Samini and Stonebwoy the chance to perform at his Reign Album concert continues and it has taken a surprising turn.

This time, Anthony Daning, Samini’s former manager has gone on the defence for Shatta Wale and his team.

Anthony has come out to explain the steps that should be followed before a musician can pull surprise performance.

He stated in a Facebook post that before a surprise performance can go ahead, the manager of the artist meets with the surprise artist’s manager before the event to plan.

“An Artiste Manager usually meets with “Surprise Acts or Artistes” and their management prior to a performance.

Briefings, coordination, timing and choice of songs are all planned prior to the surprise performance as was done in the past, just like he did for Saminifest.” Daning stated.

“You can’t just pop up in the middle of someone’s performance that u wanna perform.

Doesn’t work! That’s not logic, especially when shows are all planned to end at specific times.”  he added.

This, however, means that the managers of Samini and Stonebwoy should have met the manager of Shatta Wale to plan the whole performance.

And considering the fact that Stonebwoy is also signed to Zylofon Media, same as Shatta Wale, this should have been one simple conversation. Besides Bulldog and Black Cedi, Stonebwoy’s manager could have sorted this out in a WhatsApp chat – no long thing.

See Also: Shatta Wale Is Innocent!!! Bulldog Is The One Who Denied Samini And Stonebwoy Their Surprise Performance At The Reign Concert

Samini and Stonebwoy did not go through the right processes to get the surprise performance they wanted.

So, again, Shatta Wale has been vindicated but there is more to it than it meets the eye.

For all you know, Stonebwoy is picking up a fight with Shatta Wale to promote his Ashiaman concert.