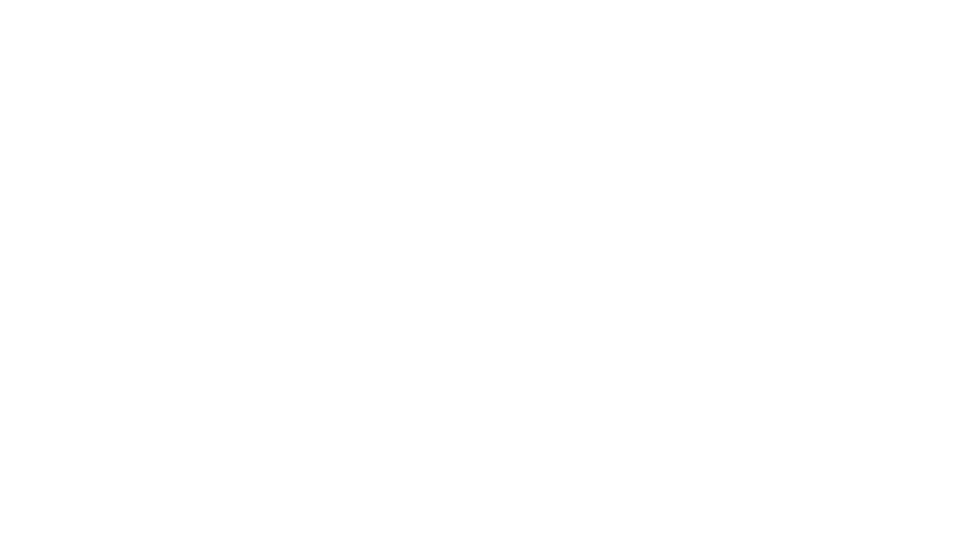 Always, there’s just something that he does or says that people are going to talk about.

And within that same week, Sarkodie also dropped a freestyle titled ‘Advice’ which is also alleged to be a diss track directed at Shatta Wale.

See Also: There’s Fire On The Mountain; Sarkodie And Shatta Wale’s Friendship Is On The Rocks

Fast forward to today, Samini has also come out to say something about the self-acclaimed dancehall king of Ghana which doesn’t look good for his brand.

Last Saturday, Shatta Wale launched his Reign Album in grand style and his colleagues, Samini and Stonebwoy were ready to get on the stage and surprise him with a performance.

You, a solidarity kinda thing.

Samini in a tweet claimed that Shatta Wale refused a gesture from him and Stonebwoy to surprise him at the Reign Album concert.

Samini, however, ended the tweet with this: “#supportourown huh??”.

Congrats @shattawalegh on your album launch.just like you once wanted to surprise me on saminifest stage and I let you, I’d wanted to do the same but I waited in the car together with @stonebwoyb for over an hour only to be told you refused the gesture. #supportourown huh??😂🤦🏾‍♂️

And you know what means right??

Well, if you don’t, we will tell you.

Shatta Wale has been an advocate for “support our own” in the Ghanaian Music Industry.

And by refusing Samini’s gesture, it automatically means Shatta Wale doesn’t live by what he says.

Does this mean that Shatta Wale doesn’t live by what he says?

Tell us what you think.