Cardi B celebrated her birthday yesterday and just because she’s been consistently Queening, let’s take a look at all her major record breaking achievements. 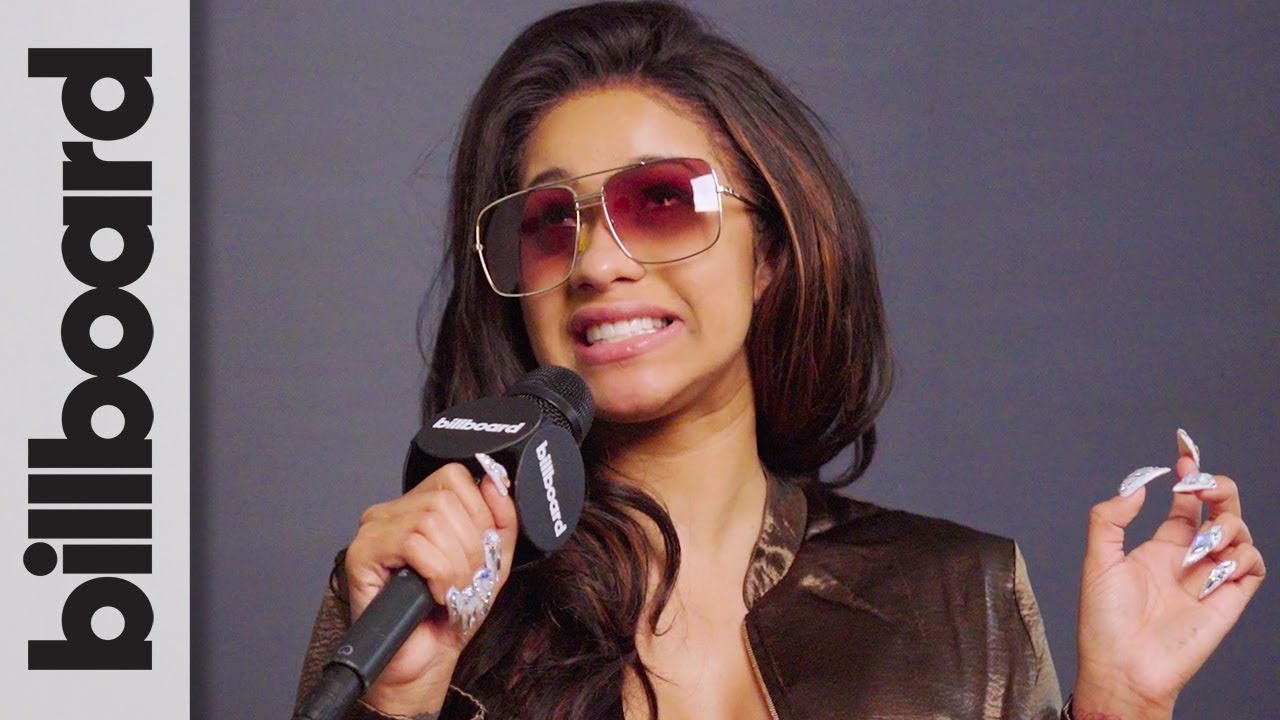 Bodak Yellow was all over last year and it was everyone’s anthem including our president, John Dramani Mahama.lol. The song made it to the Billboard Hot 100 and the last time a female rapper did this was Lauryn Hill in 1998.

She became the only female artiste with the most simultaneous Billboard U.S. Hot 100 entries. 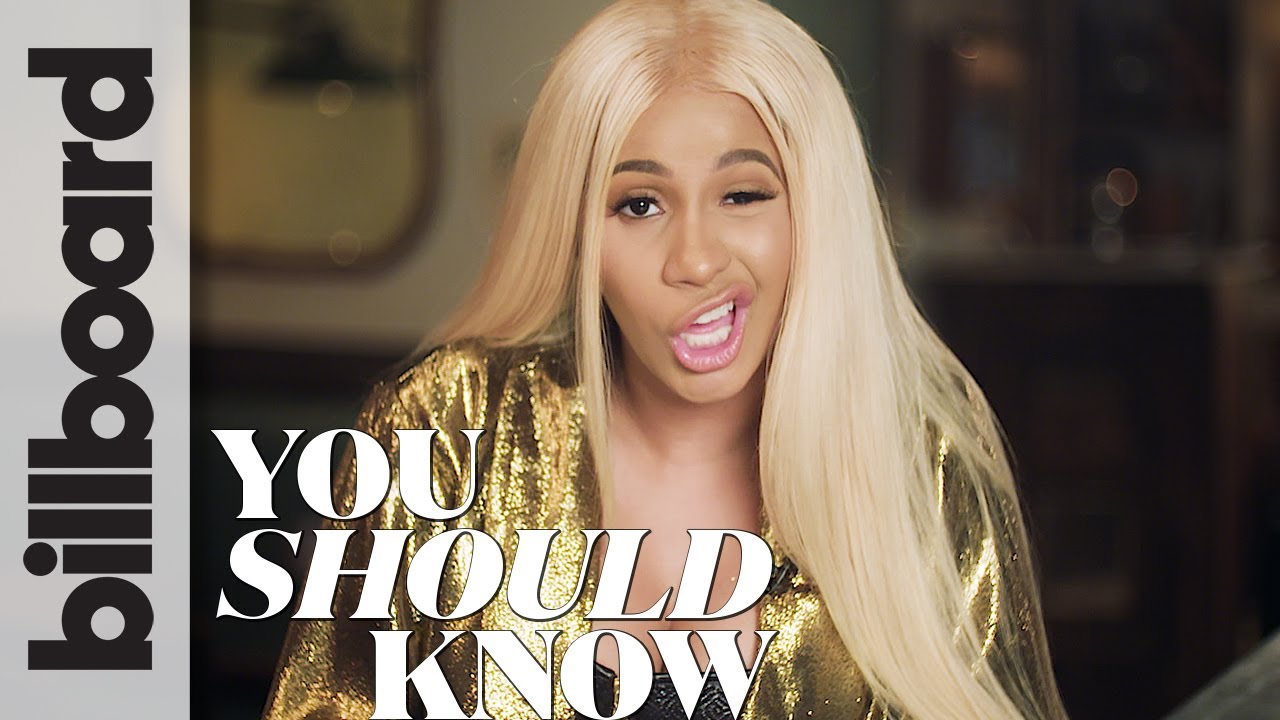 She broke a record set by the Queen of Queens, Beyonce and 13 of her songs from Invasion Of Privacy all made their way to the chart.

Cardi B’s Invasion of Privacy gained 100 million streams on Apple Music in its first seven days of being available to the public.

Yeah, she broke the record for most first-week plays for a female artist on Apple Music.

She has since become the first woman in hip-hop to have three number one songs on the Billboard charts. Cardi B was also the first female hip-hop artist to have three songs at number one with ”I Like It”, ”Girls Like You” and ”Finesse”

And yeah barely a month after having her baby, she’s bounced back quicker than lightning and is still being consistent! We Stan a Queen!!!