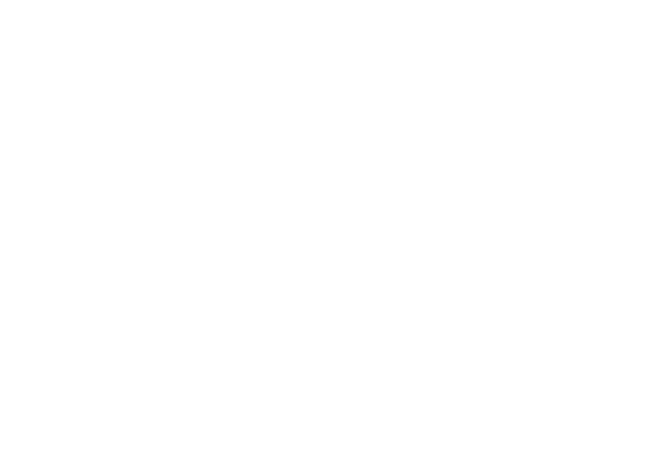 STATE OF THE SRC ADDRESS
Pursuant to Chapter 3, Article 8 (12) of the standing orders of Methodist University College, General Assembly (Parliament House). The SRC President shall make an appearance at the chamber of MUCG General Assembly for the State of the SRC address.
Mr Charles Iheke will address the August house and the student body on the state of the SRC.

There will also be an induction into office of :

Per this statement released by the SRC, all are endeavoured to show up at the ceremony as well as to voice out their opinions on issues concerning them and those raised by the SRC.

Students are advised to turn up in their numbers.