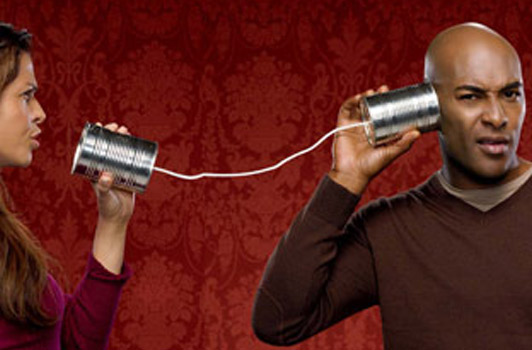 Every class has got their very own segmentation. But no matter how vast or small the class size is, or how versatile or not the class is, these groups of people are always major key.

I mean you can’t have a class without having backbenchers, front row fam, those midfield players and lastly, our cherished wingers. Lol. Aye, so kuulpeepsucc is going to be telling you about some notions that aren’t always true about our MVP s; the backbenchers.

This fam, this right here is the real definition of a lie. The backbenchers are not the least dumb unless of course, you define intelligence based on answering or asking questions in class. Well, we’re not saying all backbenchers are intelligent, but c’mon…those front row fam aren’t all intelligent too …(let’s leave it here). Notable backbenchers of all time include Albert Einstein, Leonardo Da Vinci, and that kid from the “like stars on earth” movie. Okay okay, we tripping..lol

Well, FYI there are some folks who come early and would still sit at the back. It’s just not in their DNA to sit in front. Backbenchers aren’t entirely latecomers, truth be told they come on time or else their seats would be taken. But those front row fam come to class like 2 hours before the class and it seems as though benchers are latecomers.

As for this one de3, its true mmom. Lol. But the caption still got them covered tho, they don’t always make the noise, the other team players at the front and wings are some pretty good noisemakers as well. The midfielders too dey make noise ohh, hw3.

This is so not true. The backbenchers can boast of some of the prettiest and classiest women in the class. They’ve really got the juice, the backbenchers nu, and they’ve got them a fair share of women as well.

Sitting at the back doesn’t actually translate into shyness, some folks get other agendas to push. On the contrary, 60% of the bravest folks sit at the back. Want to thank someone for that class that was cancelled or that quiz that was postponed? Thank a backbencher. They’re the actual voice of the voiceless.

Sitting at the back means you’re likely to copy during a test:

well, erm…………you can talk to their lawyers about it. They said they don’t have anything to say – lol. Besides it’s called teamwork, grow up people!!!! The job market needs more people like them.

Backbenchers are a bunch of future third class and pass students:

Sorry to burst your bubble, it’s not entirely true. Truth is, there’s an 80% chance that they are probably going to be the ones bagging all the honours and sweeping home all the awards.

Another false teaching, lol.  Most of the times, if the lecturer gets angry it is because someone was sleeping in the class or he is sending a student out for sleeping in class, it’s probably a front row person who was the culprit. Backbenchers dey pet demma body. They know there’s a chance of going viral if you happen to sleep in class unless the sleep is a general siesta for the backbenchers.

The notion is that those who dress well usually sit in front. You can’t fault this idea tho. Ever dressed so well to a class that you feel like today I should really sit in front? Lol. Thing is the back benchers are some really dapper folks with a great sense of fashion. Need help with what to wear to that event or you just want to up your fashion game? Just sit at the back for a day.

So the next time, you see a backbencher, make sure you don’t judge them like that. They are really interesting folks.  And to the backbenchers, keep doing you.