Cristiano Ronaldo is free to face former side, Manchester United at Old Trafford on October 23 after receiving a one-match ban for his red card against Valencia.

The Juventus forward was dismissed following a tussle with Valencia’s Jeison Murillo where he appeared to put his hand on the center-back’s head.

It was Ronaldo’s first sending off in 15 years of playing in the Champions League and carries a mandatory one-game ban.

However, the UEFA disciplinary panel has confirmed that 33-year-old will be suspended for just a single game – next Tuesday’s clash with Young Boys after its control, ethics and the disciplinary board decided not to increase the automatic penalty after meeting on Thursday.

A UEFA statement said: “The CEDB has decided to suspend the Juventus Football Club player Cristiano Ronaldo for one (1) UEFA competition match for which he would be otherwise eligible.”

That clears Ronaldo to face Manchester United in both Group H ties, with the second game taking place in Turin on November 7.

Ronaldo scored 118 goals in 292 games for United between 2003 and 2009, winning three Premier League titles, the Champions League and the Club World Cup. 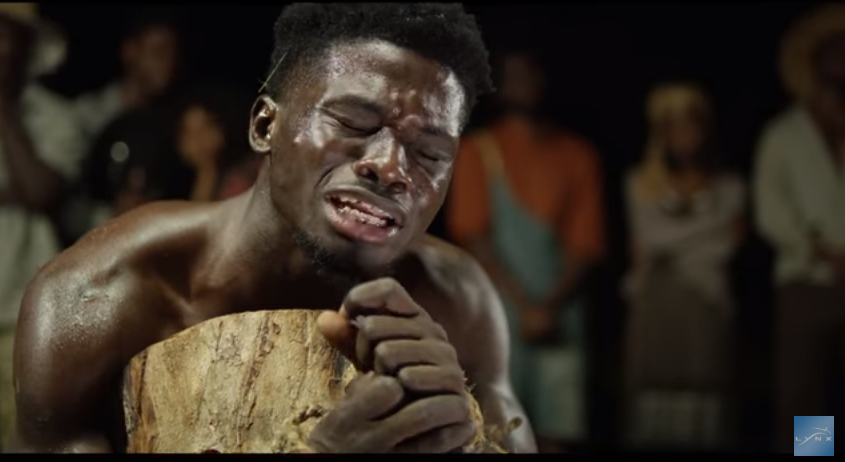 Margaret Sagoe - February 18, 2020
0
Kuami Eugene is known for his back to back hit songs and if y'all haven't really noticed yet, his music always comes...