The Social Media Week event happened last week at the Accra Mall and today, we want to go back to one of the sessions we loved.

It was the Twitter Master Class with Adrian Ciesielski.

Adrian is the Twitter Sales Manager for Greater Africa and he took us through an invigorating session.

The first we learnt at the master class was this. Twitter isn’t a social media app, it’s a news app. It’s always advisable to change to trending hashtags as Twitter deprioritizes an already existing hashtag. Since Twitter is a news platform, it prioritizes new trends and pays less attention to old ones. 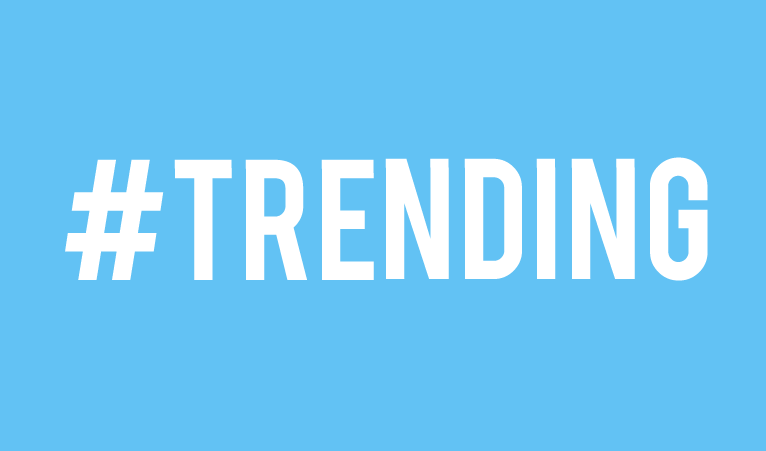 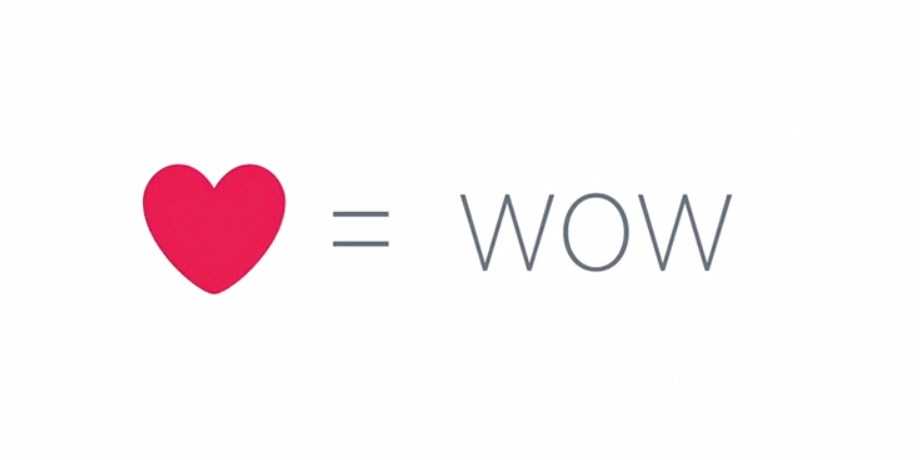 Did you know you could change the way the ‘like’ button looks during a live video? Yep. For example, we can change ours to the Kuulpeeps logo. The best length for a Twitter video should be between 6 to 15 seconds. Twitter has no plan of adding an ‘edit’ option. This is because it’s a News platform and the first draft is the most telling.