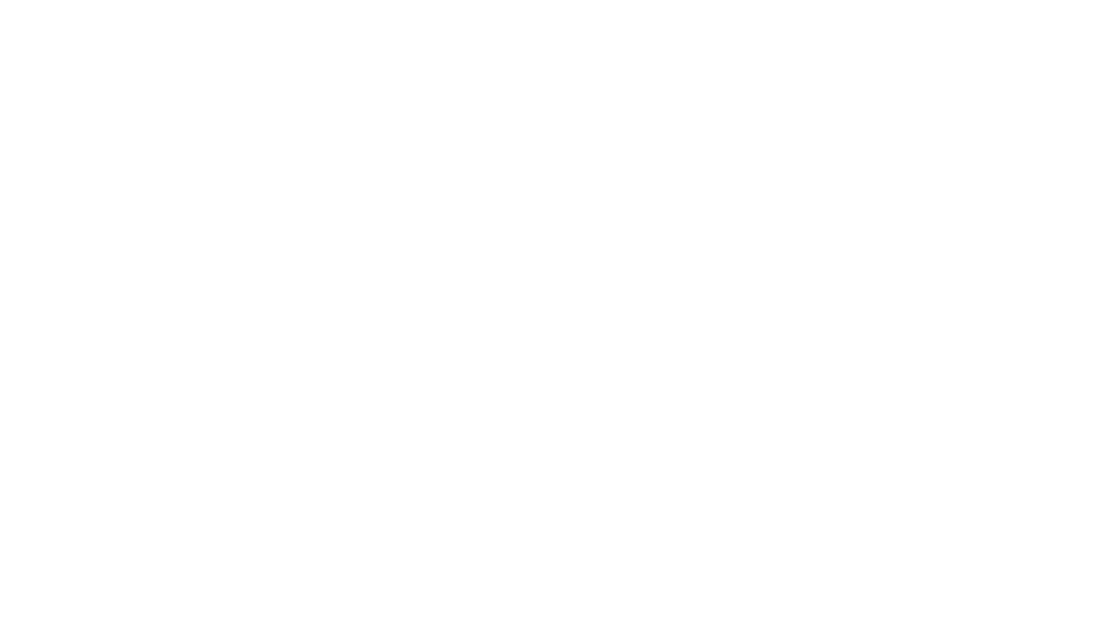 Sandra Made and Zou Qianshun are, in many ways, like millions of newly married couples around the world. Made, 27, is a housewife who looks after their 10-month-old baby, while Zou, 43, is a fishing captain and the family breadwinner.

But in China, they have become an online sensation.

The couple began live-streaming funny skits of their home life on Chinese social media platform, Kuaishou, in February. They now have 120,000 followers.

Sandra Made and Zou Qianshun say they are one of five Chinese-African couples in their town in Liaoning province, China.

Made says their videos are popular because people are not used to seeing an African woman with a Chinese man.

“Everyone loves Sandra and thinks she’s outgoing,” says Zou. The couple makes about 5,000 yuan ($727) a month through virtual gifts donated by fans on the site, which can be exchanged for money, he adds.

They met three years ago when Zou was working in Cameroon, where Made ran a hair salon. A year later, Zou proposed and the couple married in March 2017. Soon after, they relocated to Zou’s hometown near Dandong, Liaoning province, in northeast China.

In 2016, there were just 1,700 mixed marriages in Liaoning, which is home to 43.7 million people, according to China’s National Bureau of Statistics.

But Zou says there are five other Chinese men in his town with African wives. “They all met in Africa,” he adds.

Google Search On Mobile Is Getting A Redesign