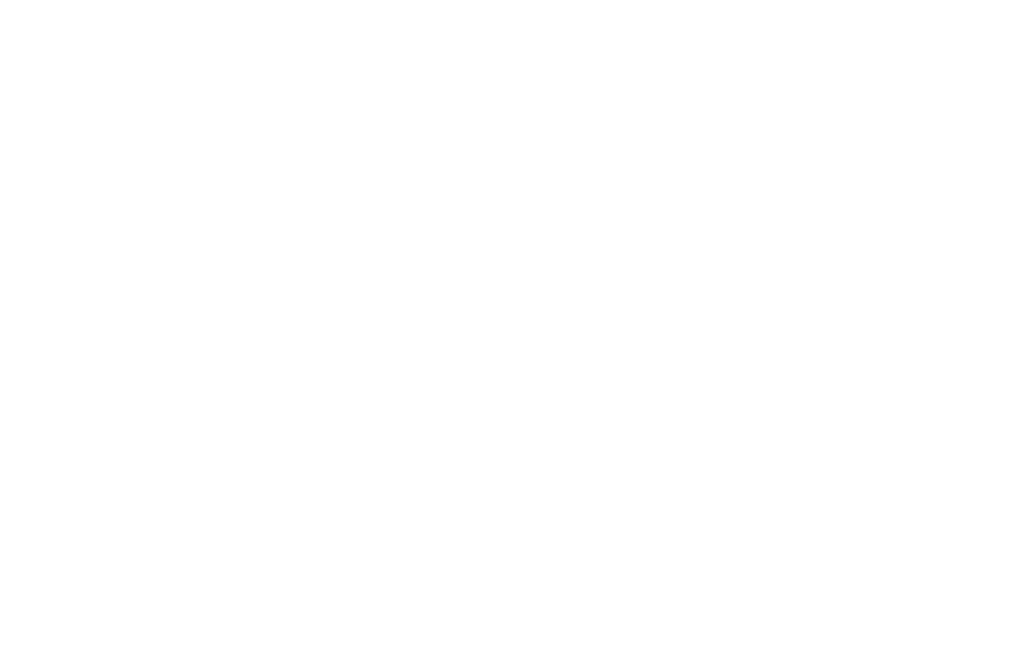 On Friday, the final day of the Social Media Week Accra event at the Accra Mall, the Dancehall King, Shatta Wale came through not to just mingle with fans, but also, to unveil the official album art for his anticipated album, The Reign album.

At the unveiling, the album was explained in depth by the creator and to be honest the work was genius and y’all know just how obsessed we are with Genius!

Meet Kwame Kyei Yamoah. He’s currently a creative with the Digits department in Echo House, doing what he loves most and enjoying it to the fullest!

Kuulpeeps: Why don’t you describe yourself in one word…

Kwame Kyei: These questions erh they are just stress! Lol I can’t put everything I am into one word. I’m way more than a word and using just one word is like putting me in a box.

Kuulpeeps: lol okay everyone’s curious…What’s the story behind getting this dream job, working for Shatta Wale?

Kwame Kyei: I got the opportunity to work for Shatta when I was asked by his manager, Julio, to do the artwork for “After The Storm“. That was when I met Shatta personally for the first time. I got to experience his vibe aside what you see on stage and I came to understand what he likes, how he sees himself,…that was back in 2016 and a couple of years later…here I am!

Kuulpeeps: So generally, how’s Shatta like? As a boss?

Kwame Kyei: I dunno how to describe him…people always say he’s the realest but see if you truly get to know him, you understand that he really is the realest! He didn’t know me from Adam but his reception to whatever we gave him erh…

Low-key, working with him fueled my creativity! His energy is 110!! Look, when he sees something, his reaction is amazing! You’re able to see that he clearly appreciates the effort that goes into it. Working on the Reign album, he was blown away from the beginning when
he saw the trinity logo…he kept saying this, this is exactly how he feels. He’s not bossy, he’s truly a people’s person and he’s not difficult at all! He allows you to operate and actually gets it that yeah that’s your field and he doesn’t have to interrupt your flow. He’s pure energy. He’s a vibe.

Kuulpeeps: So what inspired the final work?

Kwame Kyei: Okay so, generally, my inspiration comes from everywhere: TV, the internet, anything around me. The internet is the new library ooo! There are so many resources but with this, interacting with Shatta every day, sort of made me see what I had to produce, in my mind. Shatta, the things happening in his life, what he sees himself as and what I see in him were major inspiring factors.

Kuulpeeps: Have you worked on any major thing aside Shatta’s stuff?

Kwame Kyei: I have done logos, geo filters…I designed the Aeroshutter logo and it’s actually one of my faves! Dj Vyrusky’s logo too…yeah I love that one too. I’d need a minute to remember most of the stuff I’ve done but my life is Echo too because I work there so most major artworks you see from Echo…

Kuulpeeps: People are murmuring, trying to hate, talking about the Reign album being a replica of an old Rick Ross album’s cover art. What do you have to say concerning that?

Kwame Kyei: I’ve heard about the Rick Ross and an NBA 2k album art too.  All I have to say is, It’s art guys! The truth is, I didn’t set out to make a Rick Ross look-alike cover. I’m a typography buff. I love fonts and I just wanted to show that in my work, in the background to represent the many things happening in Shatta’s life. I hadn’t realized until I was done and then I was like whoa…This looks familiar. But you know what? I didn’t mind. It’s art like I said. For the first time, someone’s album art in Ghana has got people talking and impacts like this are great! Personally, I think it’s really great because any reaction right now is good for all of us.

Kuulpeeps: Heheee! Okay so, away from that, what are your top 5 Shatta songs?

Yeah if we didn’t stop him, he would have gone on and on… You can follow him on Instagram (@_KwameKyei_) or Twitter (@GhboyKwameKyei) and then you can ask him for the rest.