Kuulpeeps – Ghana Campus News and Lifestyle Site by Students
Home News This 31-Year-Old Allegedly Faked A Down Syndrome To Get Caregivers To Bathe...
Facebook
Twitter
WhatsApp 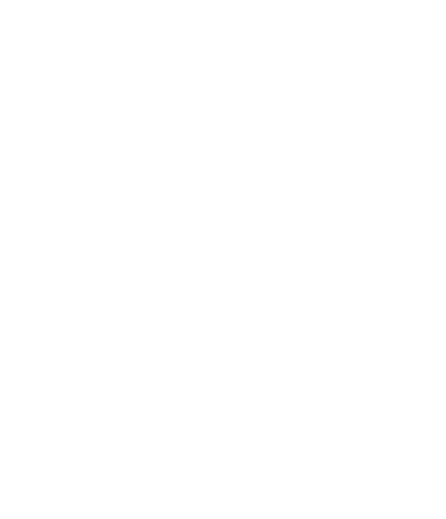 Can someone be this lazy?

In what police are calling a “pretty unusual case,” a 31-year-old man in Gilbert, Arizona, has been arrested after allegedly pretending he had Down syndrome in order to hire caregivers to bathe him and change his diapers, PEOPLE confirms.

Paul Anthony Menchaca was charged on Tuesday with three counts of sex abuse and one count of fraudulent schemes — all felonies.

“I worked in sex crimes for many years and I didn’t have any case like this,” Gilbert police Sgt. Darrell Krueger said. “It is a first for me.”

Menchaca is being held at the Maricopa County Jail. A preliminary hearing is scheduled for Monday.

Krueger says police started an investigation earlier this month after three of Menchaca’s alleged victims came forward to law enforcement. The victims all knew each other and provided care for Menchaca, according to Krueger.

He says that in order for Menchaca to perpetuate his deception, he would allegedly pose as “Amy,” supposedly his mother, on various care websites including CareLinx.com.

“He would post that the mother had an adult son with special needs and would request care come to the house to watch the adult, so the caregivers would show up and do babysitting for what they believed to be an adult with Down syndrome,” Krueger alleges.

In addition to diaper changes and assistance bathing, that care included taking Menchaca shopping, to get coffee and back to their own homes while his mother was allegedly at work, Krueger says.

Krueger alleges that Menchaca would sometimes “request that they [the caregivers] do extra effort in cleaning certain areas of his body” and “he might ask them to help him take a shower.”

“He asked them to do things that would instigate contact with his genitals,” Krueger says. “The caregivers all reported he was typically aroused when they would … do any care.”

The caregivers never met “Amy” and only communicated with her through text messages, according to a probable cause statement obtained by PEOPLE. “Amy” allegedly also asked the caregivers to dole out certain punishments to Menchaca, if necessary, including “putting him in timeout.”

Krueger says that early on Sept. 2 one of the victims became suspicious of Menchaca’s behaviour and, after dropping him off at a “neutral location,” followed him home where she knocked on his front door and spoke to his parents.

They told her, “No this guy doesn’t have any issues caring for himself,” Kreuger says. “And as a result, they ended up coming to law enforcement to report what was going on.”

Krueger says that Menchaca refused to cooperate with police but his parents told them that their son did not have Down syndrome and did not need assistance bathing or using the bathroom.

At a recent court hearing, however, Menchaca reportedly addressed the court in his defence.

“I just want to let you know I am special needs,” he said, according to local TV station KPHO/KTVK. “I do have a low IQ level. And … my mom and dad both have paperwork to prove that. And I’m starting to talk to my dad about getting me some help and getting me into a counsellor and probably like a rehab centre to talk to somebody.”

Menchaca had worked with the local Chandler Unified School District in support staff positions until he resigned on Aug. 31.

“His arrest was not related to his work with children at Bogle Junior High or any other CUSD school,” Bogle Junior High principal Nathan Fairchild reportedly wrote in a letter. “Though his arrest did not involve any of our students, we had previously notified the parents of the classroom where he had worked as an aide and wanted you to be aware as well.”

Krueger says investigators believe there may be additional victims.

“We don’t know how far back it might go, but we are encouraging people to come forward if they have any additional information on the case,” he says.