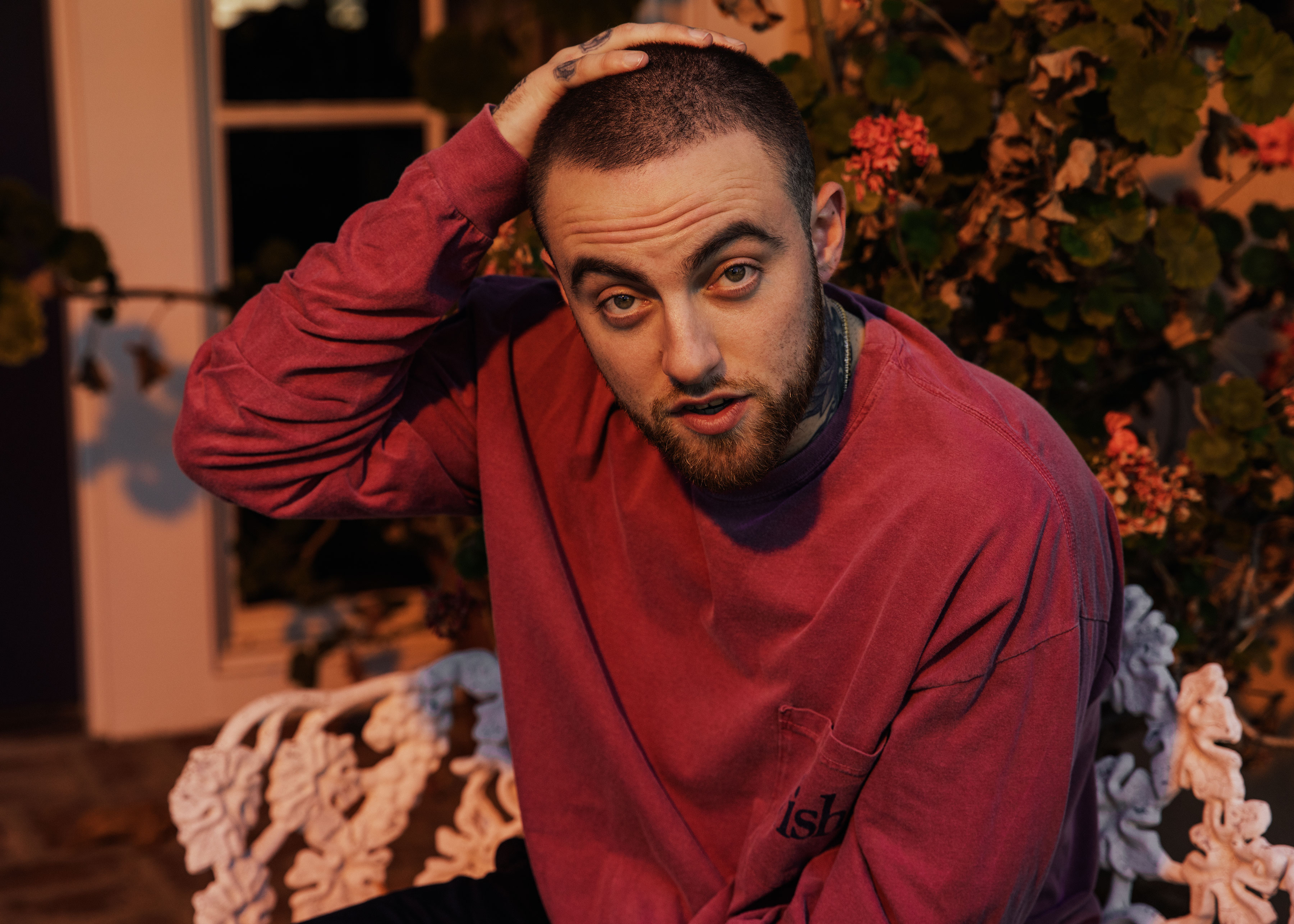 In a statement released by his family, the cause of death is unknown however, many are speculating that he may have died from a drug overdose.

The rapper’s affiliation with substance abuse is no news as he’s opened up about it in his music and was a couple of months ago, arrested twice for driving under the influence.

His ex, Ariana Grande, after their breakup in May confirmed his addiction after she was said to have said to have “tried to support his sobriety” for years, and was praying that he “figures it all out”.

Mac Miller was set to go on tour in October this year and his last tweet was on 7th September, announcing his tour date for his “Swimming” album.

Go get tickets for tour.

The show is going to be special every night.

I wish it started tomorrow.