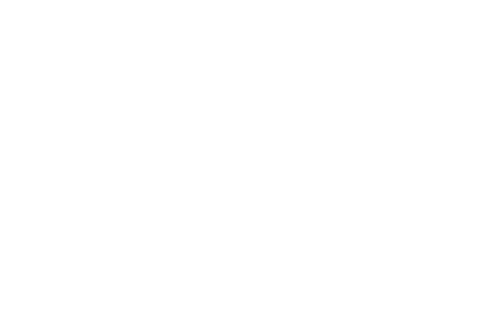 Netflix is making some major moves on the continent after announcing that it had acquired its first-ever film from Nigeria.

The streaming giant has acquired the rights to Lionheart, the directorial debut by Nollywood darling Genevieve Nnaji. The film debuts at the 2018 Toronto Film Festival on Saturday.

Lionheart follows the life of Adaeze, a woman navigating a male-dominated industry while stepping up to run her sick father’s company alongside her eccentric uncle. But problems arise once they discover that the family business is in bad financial shape.