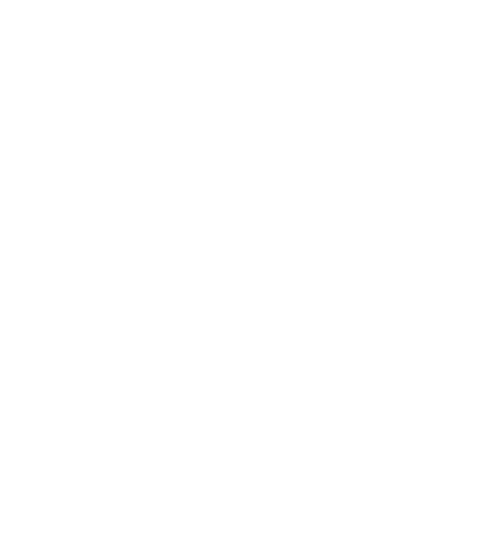 Shatta Wale is just out there making Ghana super proud.

While he is making us proud, he is also making tonnes of money.

Yesterday, we told y’all that Shatta Wale will be performing live at the London O2 Arena in November.

He will be hitting London with the Militants and we very well know that London cannot deal with the fire Shatta and his crew are bringing.

See Also: Shatta Wale Is Set To Perform The Reign Album At The UK O2 Arena

Now, just two hours after the Early bird tickets for Shatta Wale’s concert went on sale, it was sold out!

People were just on their phones waiting for the tickets to go live.

No Ghanaian musician has been able to pull off what Shatta Wale has done.

Congrats to Shatta Wale and his team.