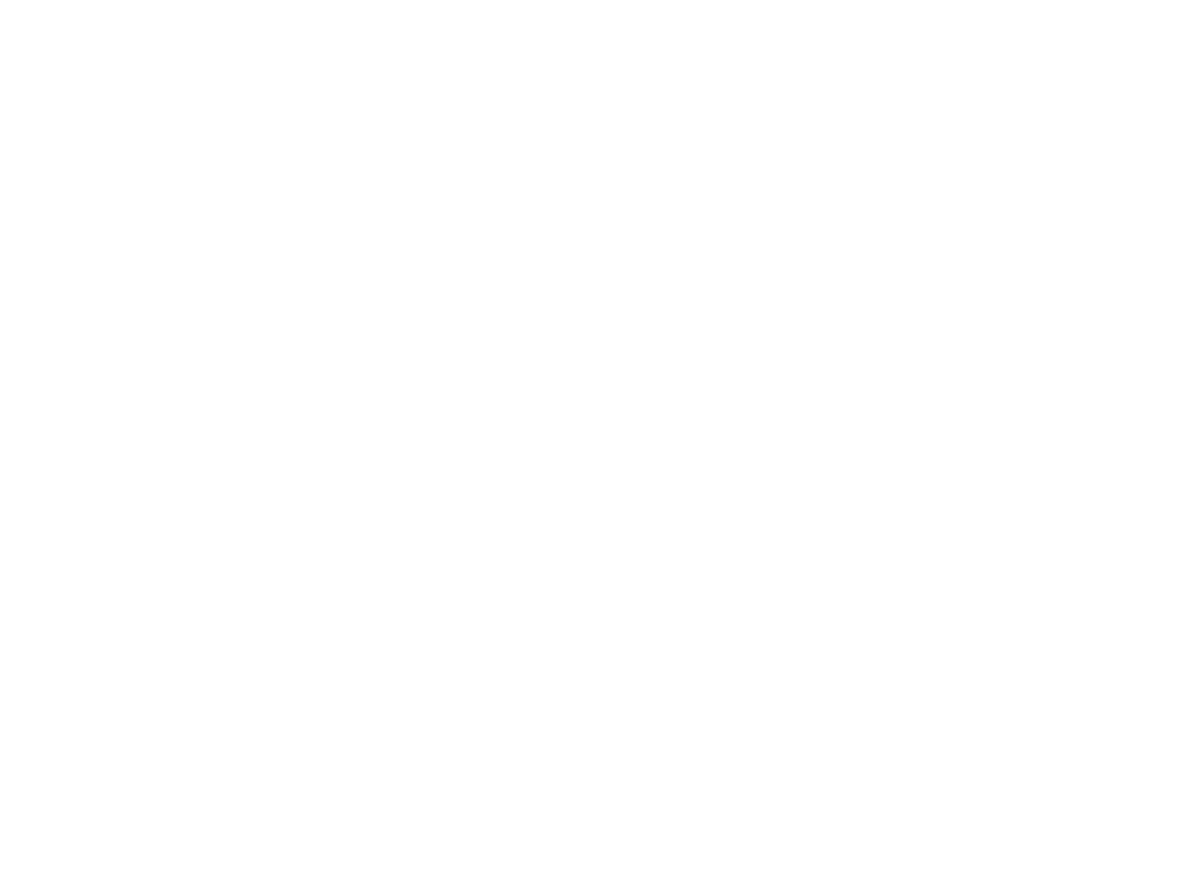 Yesterday we reported a story about Ge0ffery Owens, a cast member on Cosby Show who was captured working at traders joe as a cashier.

see also: Actors Tweeted Their Support For This Former Cosby Show Star Geoffrey Owens After He Was Photographed Working In A Mall

It seemed to people that the persons who captured the photo motive were to insult Geoffery or belittle him. as if working a regular job was something to be embarrassed about… well it backfired; the picture went viral and captured the attention of actors and actress, but one person stood out and that person is Tyler Perry. Below is what Tyler Perry tweeted in response to the picture of Geoffery current employment.

#GeoffreyOwens I’m about to start shootings OWN’s number one drama next week! Come join us!!! I have so much respect for people who hustle between gigs. The measure of a true artist.

As humans we can really be annoying and ignorant; never allow people to make you feel embarrassed about your process a job is a job it is all about the hustle. And always learn to trust the process.