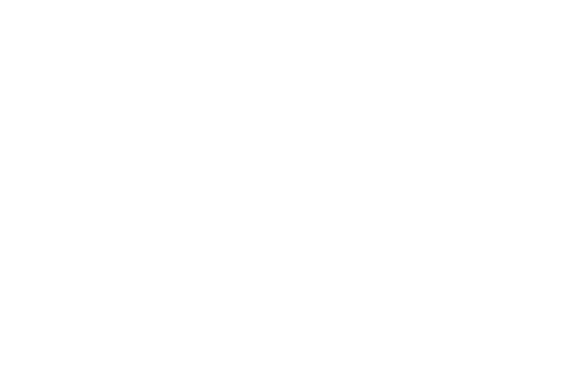 A 24-year-old lady who is an upcoming actress has been exposed by two producers she slept with.

In the video sighted by Ghcelebrities.com on Empress Leaks, the actress whose name was given as Ama Brown was captured being seriously bonked by two men.

According to the source, the two men in the video are producers who promised Ama a role in their upcoming TV series after they have slept with her, to which she agreed. But after the act, Ama did not hear from them again till the following month when they came to tell her they were ready to go on set, but they would have to sleep with her again to get her the lead role, but she refused.

Anim Ofosu Samuel and Kwasi Asiama who are said to be the producers went ahead to leaked their act with the actress in a Whatsapp group.

#UCLDraw: All That Happened At The Ceremony