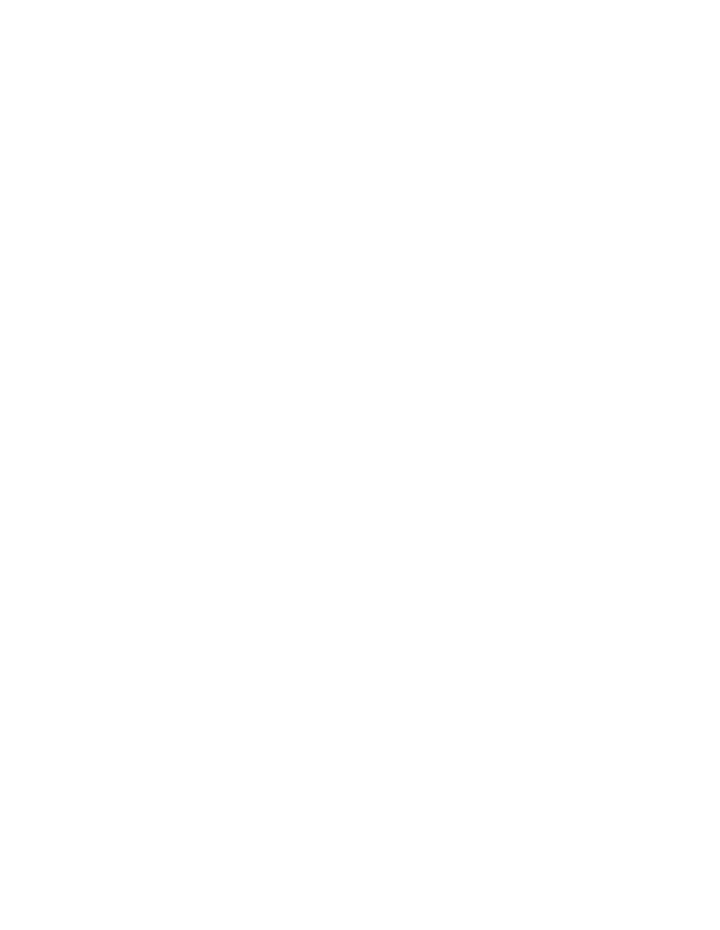 For smooth governance, there needs to be a General Assembly. The President of the Student Representative Council, however, has elected the Speaker of Parliament and his Deputy. In a communique signed by the General Secretary of the SRC Naa Adoley Moffatt she stated that Mr Nash Odoi has been appointed Speaker of the Ghana Institute of Journalism’s General Assembly. His deputy will be Ms. Zeinab Alhassan Gimbo of level 300 Journalism Top-up.

Appointment of the Speaker of General Assembly

The SRC wishes to announce to the entire students body that Mr Nash Odoi of Level 400 has been appointed as the Speaker of the General Assembly under the Kumadinkra SRC.

Ms. Zeinab Alhassan Gimbo of level 300 Journalism Top-up shall be the Deputy Speaker.

Mr Odoi and his deputy, as part of their core mandates, shall preside over the new House ( GA ) in who the legislative powers of the SRC is vested averred Articles 12 and 13 of the SRC Constitution.

The SRC is confident that the two shall bring to the fore the pieces of experience in leadership gathered over the past years and to demonstrate their drive to shaping the parliamentary history of GIJ.

The new General Assembly to be convened in the coming days will witness their swearing-in concord to the “consultation” clause in Article 7 clause 4 g(i).

Let’s get some few policies in place. We have a full house now. Order!!!