Kuulpeeps – Ghana Campus News and Lifestyle Site by Students
Home Academic Have You Checked Out These Notable Alumnus From The University OF Cape...
Facebook
Twitter
WhatsApp

Prominent graduates from the University of Cape Coast include celebrities, politicians, business people, athletes and more.

This directory is not just composed of graduates of this school, as some of the famous people on this list didn’t necessarily earn a degree from the University of Cape Coast.

The University of Cape Coast alumnus are everywhere, these alumnus are making a great impact in our world today. Some of the notable names are listed below;

Jane Naana Opoku Agyemang, former Minister for Education in Ghana. She was appointed in 2013 by President John Mahama in 2013 and served until January 2017. First Female Vice-Chancellor of a Public University in Ghana

Juliet Yaa Asantewa Asante is a Ghanaian film actress, producer, and director, and philanthropist. She is also the Founder and Executive Director of Black Star International Film Festival.

Abdul-Rashid Hassan Pelpuo is a Ghanaian Politician and has been the Member of Parliament for WA Central from 1997 to Date. He is presently the chairman of the largest caucus in Parliament of Ghana, The Population Caucus and Leader of the Parliamentarians for Global Action, Ghana Chapter.

Irene Dwomoh is a beauty queen and model who was named Miss Ghana 2006 and represented Ghana in Miss World 2007 in China.

Malik Al-Hassan Yakubu is a former Speaker of Parliament, a former Minister of Interior and a former member of parliament.

Strongman Burner, known in real life as Osei Kwaku is a Ghanaian Hip-hop Artiste known for his lyrical and unique rap style.

Abeiku Santana, Journalist and In 2016, became the Tourism Ambassador for Ghana. 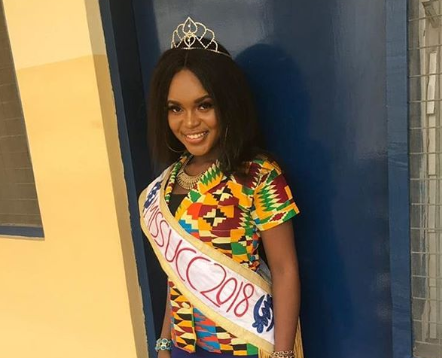 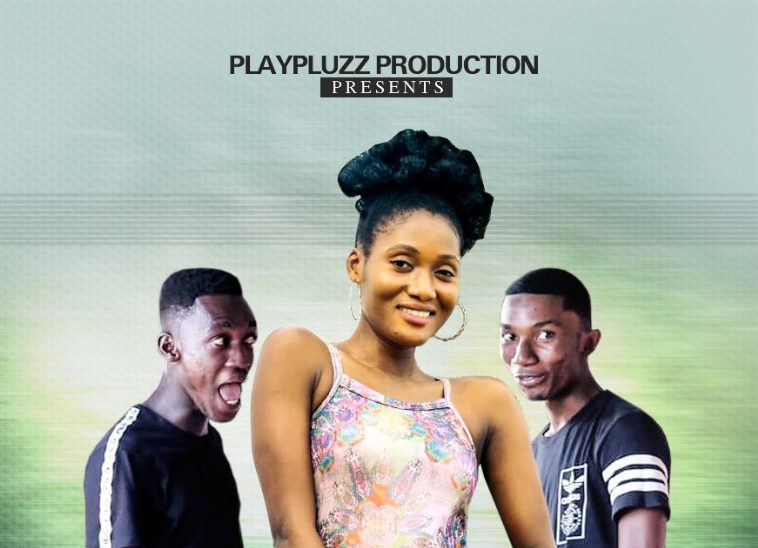 UCC: Why You Need To Be At The “Tertiary Drama And Case Study” Series Premiere