Celebrities are usually at each others necks using their social media accounts to throw jabs at each other, but there are a couple who are quite close and make it a point to let everyone know they are friends. Here are 7 of these celebrity frienships that made us go ‘awwwnn’ over their friendship antics. 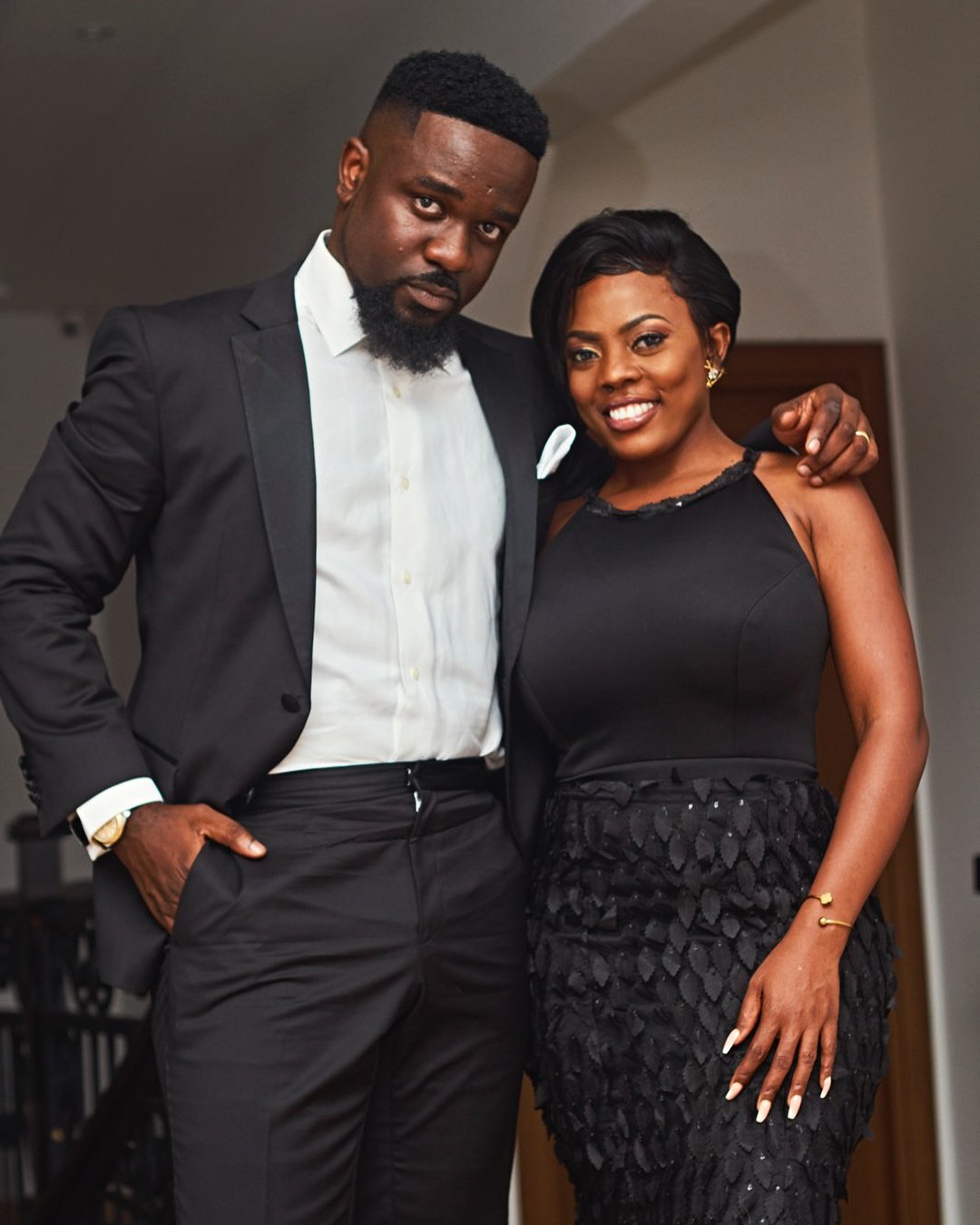 What started as Nana Aba Anamoah just going on and on about the love for Sarkodie’s music has led to them becoming fast friends. She was spotted at Sarkodie’s wedding recently and Nana Aba never hesitates to use her social media to hype Sark. He even jokingly appointed her as the PRO of Sarknation.

These two have been co-stars in a couple of movies and their shared bromance is actually cute. Majid was front and center at Dumelo’s wedding and we just had to revisit this 2016 video Dumelo posted on Majid’s birthday. A story about their search for the best jollof in GH. 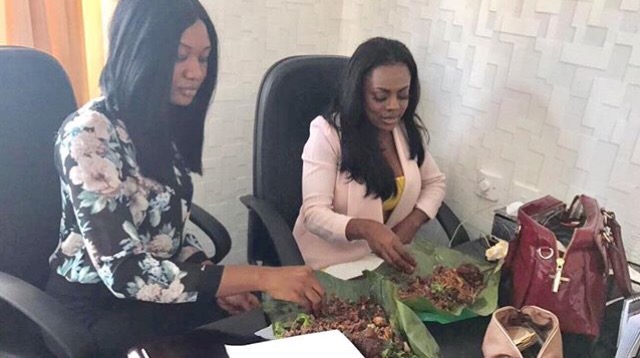 The two are known friends. They both usually post pictures of each other on social media, teasing each other like typical best friends will. These two were so close it was rumored they were dating but it’s been shut down after Dumelo recently got married and Yvonne had her baby with her boyfriend, Jamie.

Looks like Dumelo is everyone’s friend. These two share a beautiful friendship we definitely envy.  The two were spotted last year having the time of their lives in South Africa.

These two’s friendship has stood some serious tests. They fell out but came back together again to everyone’s amazement.

These two are clearly a phenomenal pair. Their skits ushered them into our lives and since then, we’ve become avid followers of their friendship. Even though people kept suggesting Kalybos was in love with his friend, the two have squashed all claims and insist that they are merely best of friends.

ABOUT US
This is the official website for Ghana's no.1 campus portal & your guide to young people. We've got the best in the latest campus info, lifestyle, entertainment, shows, events, sports, news & more.
Contact us: sale[email protected], For Stories & Blogs: [email protected]
FOLLOW US
© 2022 © Kuulpeeps
Kuulpeeps - Ghana Campus News and Lifestyle Site by Students
This website uses cookies to improve your experience. We'll assume you're ok with this, but you can opt-out if you wish. Cookie settingsACCEPT
Privacy & Cookies Policy