Kuulpeeps – Ghana Campus News and Lifestyle Site by Students
Home Campus Get Your Guard Up Ladies!! This Is How To Spot A Playboy...
Facebook
Twitter
WhatsApp 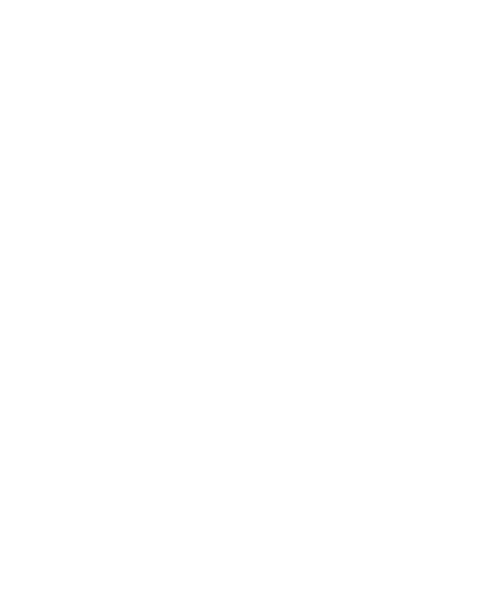 You have seen them in movies, read about them in books and pherhaps even encountered one or two.

You know him when you see him: The well-groomed, arrogant guy who oozes self-confidence.

He knows who he is and what he wants. He has just the right sense of humor and knows what to say to make you walk over the moon.

Your instincts tell you he wants just sex and will toy with your emotions but your heart tells you to give it a go. Before you know it he has left you worse than you met him.

But how do you spot one? Let’s show you.

This overused phrase not only undermines your personality by suggesting the only reason you’d be with someone is because of your looks – but it also shows you that’s what he’s clearly focusing on. If every conversation is about looks, you know where his attention is focused.

A player is usually insecure and tries to show himself they can get the girl, so learning about you is secondary. To them, the dating “game” is just that, a game they play in order to win.

A man who is truly interested in you will take the time to converse with you and relate to you during your discussions, not keep all of the attention on himself to convince you how great he is.

This is to say, his attempts to spend time with you are weak, at best.

Not only might he always be “too busy” or delay getting together (probably because he’s with another woman), but if his only invitation to you is a friday night text asking if you want to get a drink, he may have had plans fall through and isn’t showing you the proper amount of effort to actually plan a night around you and your interests.

You deserve better than being a backup plan.

This one is a big red flag. Is he talkative, romantic and friendly as the weekend is approaching or when he’s asking you to spend time together, but seems distant and much less eager to respond to texts any other time?

Sure, he might be busy with work, but this is 2018, people are constantly attached to their phones and he will find time to text you back if he really wants to.

Don’t get me wrong – no single man will turn down physical advances from a woman he is attracted to, but if he is truly interested in building a relationship, that certainly won’t be his only focus.

Hope these tips helped if you’re trying to see if the new guy falls into this category or not.

Well we hope not, cause these guys are like leeches. Once they stick it’s hard to pull them off without hurting yourself. But the sooner you notice he is, the faster you need to detach yourself.

You deserve a genuine guy, don’t let no one play with your heart.