In addition to Classic Kick-Off, which is simply a normal match without added visuals or modified rules, there are five new match types which players can choose from: UEFA Champions League, House Rules, Best Of Series, Home & Away, and Cup Finals.

Each type has a twist on the normal match experience at Kick-Off, keeping things interesting and fresh every time you play.

If you’ve ever wanted to play a match in FIFA with different rules—or no rules at all—the House Rules match type is just for you. You can set up a match with a selection of custom rules, including No Rules, Survival, Long Range, First to…, and Headers & Volleys.

Each time a user scores a goal, a random player from the scoring club is removed (excluding the goalkeeper) to create a challenge for the player with a score advantage.

Anything goes in this match type, in which there are no offside calls, fouls, or bookings.

Any goal scored inside the box will count as one goal, but goals scored from outside the box count as two goals. 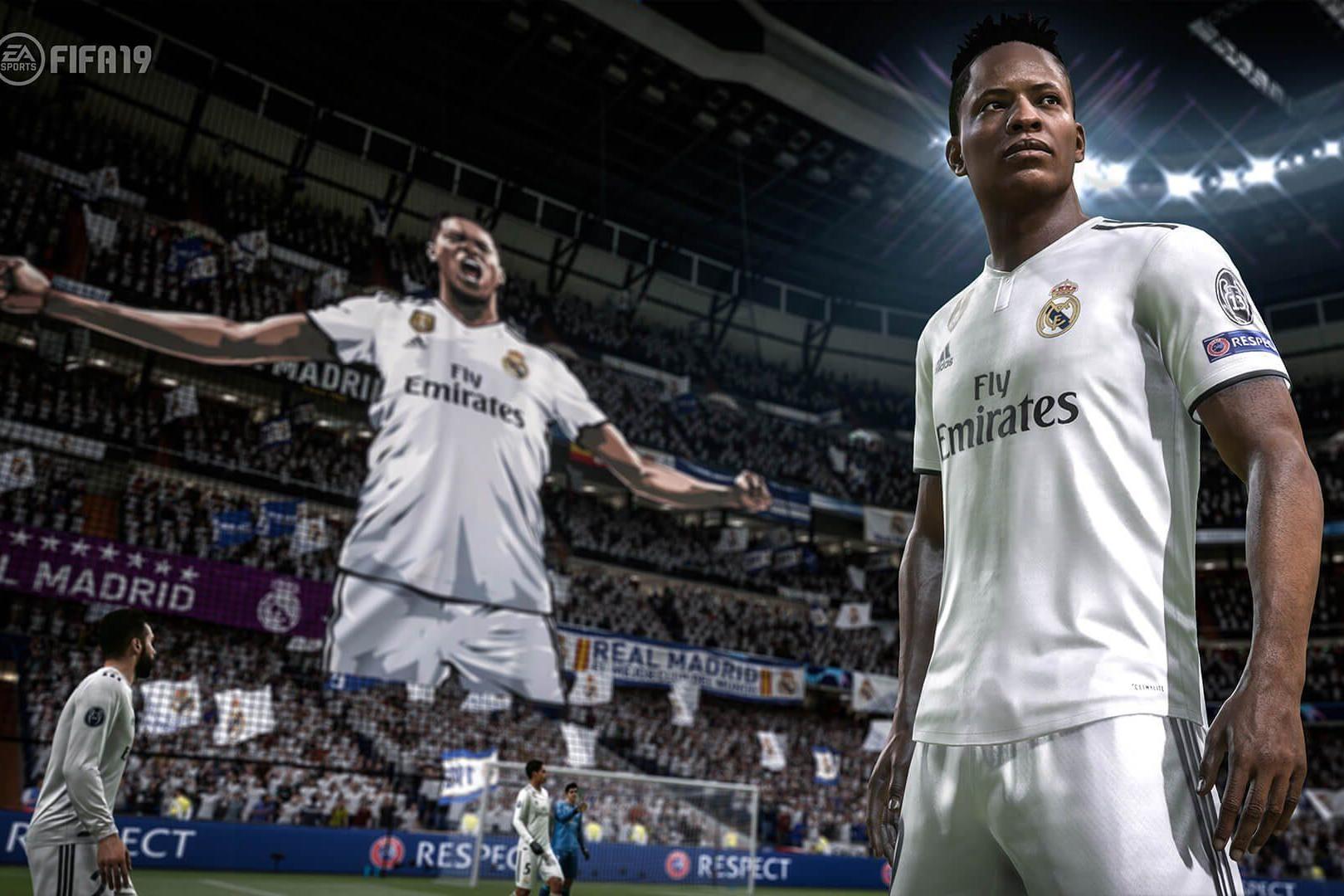 This match type lets you set a custom win condition, whether it’s first to score (golden goal), first to three goals, etc. The match will still play to the clock and go through full time, as well as extra time and penalties if you choose.

You can only score in this match type with a header or a volley. Free kicks and penalties also count, but any other goal scored using your feet outside of a volley will be disallowed.

Play classic matches in a three- or five-match series to determine an overall winner.

This is a two-legged match type in which you play one home and one away match to determine the overall winner. The winner is determined by the aggregate score, which is the team that has scored the most combined goals from those two matches. If the teams are level after two matches, the team with the most away goals will be determined the winner. If the teams are still level, the match will go to extra time, then to a penalty shootout. 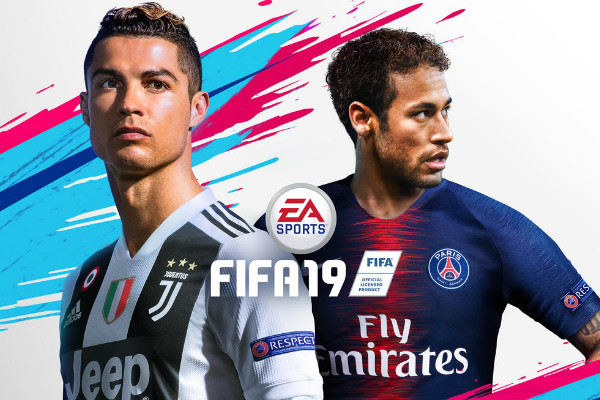 Play your match as one of a handful of real-life cup finals, including the Champions League Final, Europa League Final, FA Cup Final, and others. Official kits, badges, match balls, and authentic broadcast overlays (for a select few tournaments) provide an authentic cup final experience.

The most prestigious club competition in the world is just as integrated into Kick-Off as it is to the rest of FIFA 19. From group stage matches to the Final, you can set up a custom Champions League match with specific visuals, rules, and more than provide a realistic, immersive tournament experience.

This got a little lost in the excitement of getting the Champions League license, but the Europa League will also be in FIFA 19. Great news for all the Arsenal fans out there.

We can’t chale… We wish today were 28th September.